Liz Truss’s government spews hate about everyone, including tofu-eating people like me

Now that a climate action group, Just Stop Oil, has been making headlines by blocking a major motorway between Essex and Kent on October 18 and sending two of its members to throw cans of tomato soup at a Van Gogh painting, the British government has responded with fury.

Naked fury. Fury that is frightening in its viciousness.

Prime Minister Liz Truss’s home secretary, Suella Braverman, has blamed the traffic chaos caused by Just Stop Oil on the following list of people: “I’m afraid it’s the Labour party, it’s the Lib Dems, it’s the coalition of chaos, it’s the Guardian-reading, tofu-eating, wokerati – dare I say the anti-growth coalition that we have to thank for the disruption we are seeing on our roads today.”

The newspaper’s environmental reporter Damien Gayle has been describing this group as an increasingly radical breed, which indicates both the depths of despair and dedication. Just Stop Oil apparently emerged just months ago as successor to Extinction Rebellion (XR). It is said to have close links to other environmental action groups and is said to be a youth-led movement with a lot of recruitment at universities.

Their aim at this point is very clear – to force a moratorium on new fossil fuel project licences. According to ‘The Guardian’ reporter, the demand was specifically picked as a good start “because it’s in line with the advice of the International Energy Agency, which had said there cannot be any new fossil fuel projects if we’re going to stay within 1.5 degrees of global warming.”

Their disruptive tactics at roughly 10 fuel distribution facilities a day in London and southern England are working to halve business activity at those sites, he said.

Though Just Stop Oil has broadened its demands from climate action to social justice, one of the more remarkable aspects is their sense of desperation. ‘The Guardian’ reporter says: “There’s a real sense that we’re hurtling towards civilisational collapse, and it’s led to a moment of radicalisation.”

What it says to me is that the government is losing when it can’t give young people hope instead of a deep abiding sense of despair. Spewing hate about everyone, including tofu-eaters like me, is neither a strategy nor a solution. 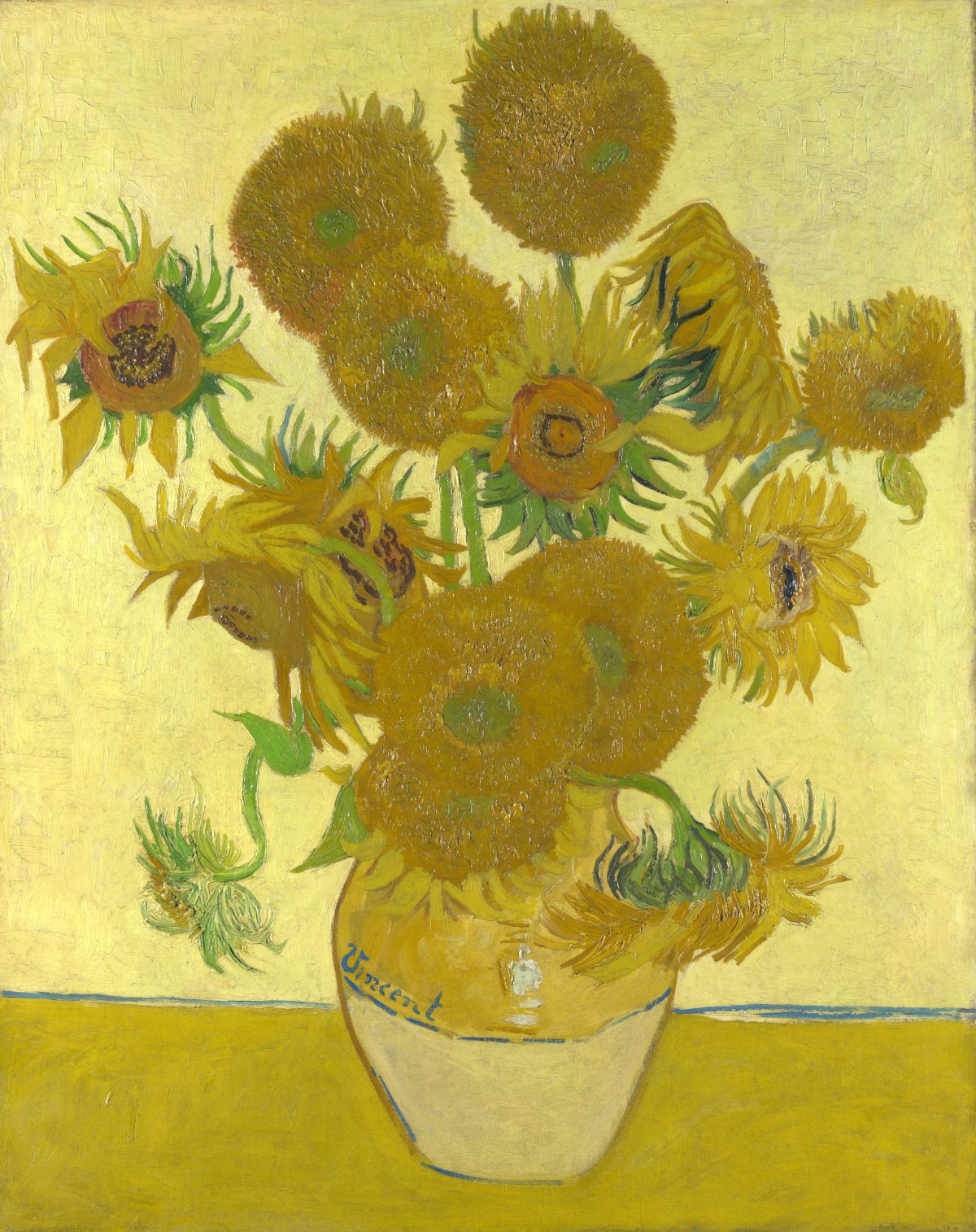