Liz tried to be Thatcher in 2022 and failed miserably

In resigning just six weeks into the job, ex-British PM Liz Truss has set a record and achieved something that only ever happens with the best and the worst. She will forever after be enshrined in a pub quiz — a popular British pastime — question as the shortest-serving PM in British history. At a mere 44 days in office, Truss has beaten the record of George Canning, who died in 1827 after 119 days in the job.
She has also managed the singular distinction of using her brief premiership to accomplish a remarkable list of items: trashing Britain’s reputation for overall political prudence and economic steadiness, which had survived despite the chaotic spiral triggered by the 2016 Brexit referendum. 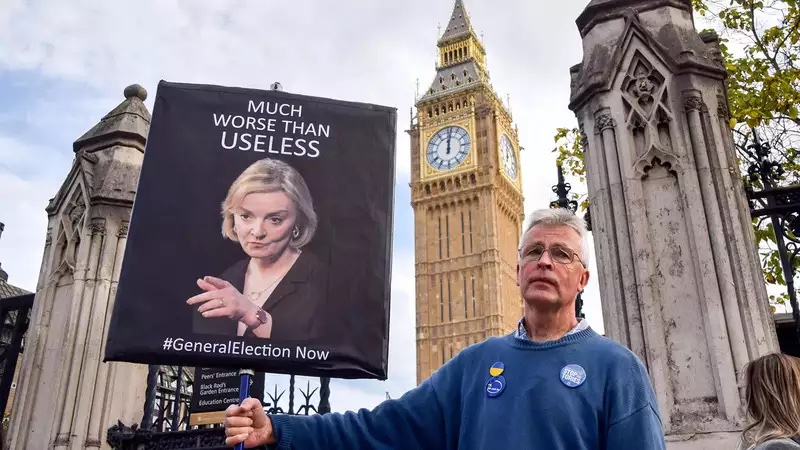