Is anybody, particularly Rishi Sunak, ready for his first 100 days?

First, comes the G20 summit in Bali on November 15.

Next, will be his government’s first budget on November 17. Originally set for Halloween, October 31, Mr Sunak may have judged that a bit too much of a send-up for the markets (you can just see the headlines – “house of horrors”; “spooky show”; “trick or treat”). Or perhaps he judged an October 31 budget as too soon for him, having taken office only on October 25.

There is a serious point too, to delaying the UK Treasury’s economic statement. According to a leading economist, the new timeline may save as much as £15 billion. The extra 2- 1/2 weeks  would give the Office for Budget Responsibility the chance to include a sharp drop in market interest rates since former Prime Minister Liz Truss backtracked on her not-so-mini- budget and was forced to resign. The savings are nothing to sneeze at. They’re roughly a quarter of the UK’s annual defense budget, said Torsten Bell, chief executive of the Resolution Foundation.

Then will be the byelection in Chester, probably some Thursday in late November or early December, following the shock resignation of Labour’s Chris Matheson when an independent panel issued findings of “serious sexual misconduct”. Chester may prove Mr Sunak’s first real electoral test because even though its recently departed MP had won the seat for Labour in 2015 by just 93 votes, he had increased his majority to 9,176 just two years later.

In the 2019 election, Labour’s majority in Chester was 6,164, on a turnout of 71.7 per cent. Historically, Chester has had long periods as a Conservative bastion. It voted Conservative from 1931 until 1997. Then, it swung to Labour, except for five years from 2010, when the Conservative Party’s Stephen Mosley held the seat.

With the way things have been going in British politics for the past few years, many say it’s hard even to know if Mr Sunak will make it to 100 days. Liz Truss, remember never got to the halfway mark. And that lettuce won the longevity battle. But I rather think Mr Sunak will make it beyond 100 days. He appears to have self-confidence and self-belief and to have taken office at a time an enervated Britain is desperately seeking the calm and competence that a technocratic politician can provide. (Even one so much on the Brexit-believing right as Mr Sunak.) 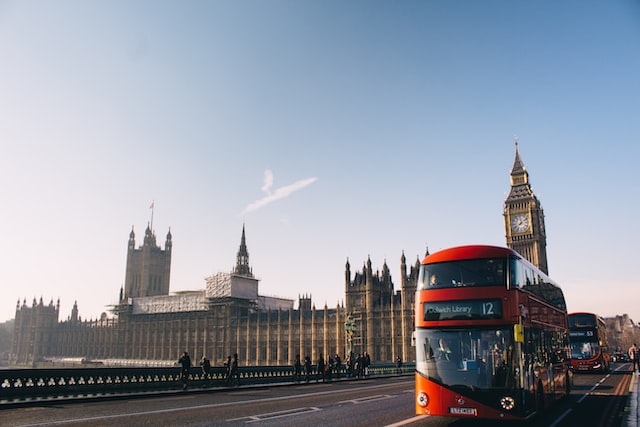