If there’s anything that underlines the depth, breadth and scale of the “asylum crisis” currently raging across Britain and Belgium, it is the babel around the issue.

All in the midst of obvious human suffering, bureaucratic expense and gridlock and a legal and ethical morass.

Belgium is being taken to court by Voyaach Helpdesk, a pro-bono legal aid initiative involving major law firms, on behalf of asylum-seekers who are sleeping rough on the streets of Brussels despite having been registered by the system. Technically, these people are meant to receive state help while their applications are processed.

Britain is firefighting on multiple fronts as it struggles to process a backlog of more than 100,000 asylum applications, find them lodging and support, even as small boats continue to cross the English Channel bearing cargo that often enriches people-smugglers. Since the start of 2022, 38,000 people have made the journey across the Channel. Many of the people in the boats are young Albanian men. Many of those young Albanian men, as the BBC’s former Europe correspondent Misha Glenny says, are not seeking asylum but work in Britain’s construction industry. (It has tanked in Albania and these skilled builders, who want to earn money, see promise in Britain’s Brexit-skewed labour market).

The official responses to the situation don’t build confidence the crises will be solved any time soon. They also point to something we already know – every state, including a rich one, has finite resources. You don’t have to be cash-strapped Lebanon, which recently began the process of repatriating its roughly 1.5-million Syrian refugees “in batches”, to find the situation difficult.

Belgium’s prime minister Alexander De Croo told the ‘Financial Times’’ Europe Express that his country “is creating extra [asylum-seeker] shelters as we speak, mainly through the military” though recruiting staff to run them will take time. He added:  “Of course, Belgium will do the necessary and its utmost to comply with international obligations, but our resources are not infinite”.

In Britain, Home Secretary Suella Braverman and Immigration Minister Robert Jenrick have been busy touring migrant facilities and the Home Office will face a judicial review even as 14 councils in the southeast England county of Kent slammed the Home Office in a joint letter for placing the asylum-seekers on their patch.

Meanwhile, Albania’s Prime Minister Edi Rama has been raging against the UK, calling it “a madhouse”. On Wednesday, November 2, he told the BBC television show Newsnight that Ms Braverman was “fueling xenophobia” with her language about a migrant “invasion”, while separately tweeting that the UK must stop blaming Albania for its own “policy failures”. Nowhere was there any reflectiveness about why people are leaving Mr Rama’s country in the tens of hundreds.

Tomorrow, we’ll look at possible solutions, scant though they seem at this moment. The truth is most people leave home in search of a better life, whether it be to partake of political freedom or respect, or a decent, assured income. It’s also fair to say that countries have finite land, resources and – here’s the touchy bit of the debate – finite patience with people from other parts of the world. 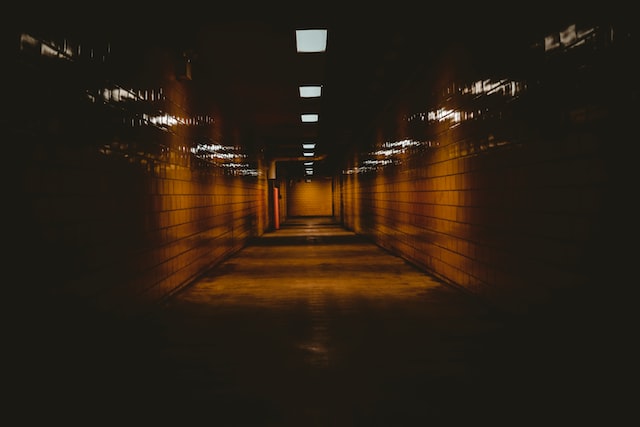