Britain’s small store of knowledge about its new prime minister, Rishi Sunak, has thrown up a bespoke cottage industry of sorts. Wags are calling it a son-shine sector, Mr Sunak being the “son” of Southampton who made good.

First, there are the polls to gauge the depths of ignorance about Mr Sunak.

Then there are the write-ups and podcasts to address it. By this measure, the new tourist trail stretches through Southampton, the coastal city where Mr Sunak was born and grew up, to Winchester, Oxford, the City of London, Stanford, Westminster and Downing Street.

The polls to measure knowledge (or lack of) are important. As I’ve previously written, Queen Mary University politics professor Philip Cowley, got YouGov to do a special six-question survey of 1,691 British adults (paywall) on 1-2 November 2022 to test how much (or little) they knew about Mr Sunak. They didn’t seem to know an awful lot, but the flip side for Mr Sunak is that what they knew wasn’t awful.

Now, the ‘Westminster Insider’ podcast by Politico has done a deep dive titled “Who is Rishi Sunak?” Host Ailbhe Rea went off to Southampton and the temple that Mr Sunak’s granddad co-founded. She met a host of people who had known little Rishi when he wore short shorts and heard about his spiritual and ethical core, his dedication to community and hard work, and other uplifting things. She covered his elite education at Winchester, Oxford and Stanford, his rapid rise through the political ranks, his testing and high-profile time as UK chancellor.

A thin sample survey of people around me shows that this sort of exercise may be sorely needed. Most people don’t know very much at all about Mr Sunak other than the fact he’s “Asian”, rich and is that slender guy in a sharp suit.

This isn’t that surprising, when you think of it. Remember, Mr Sunak has been a member of parliament for just seven years. Until February 2020, when he was suddenly parachuted into one of the great offices of state by Boris Johnson, Mr Sunak was largely unknown.

But when he became chancellor, and that too one who had to make historic, once-in-a-century decisions, Mr Sunak became nationally known as the chap who handed out furlough payments, promised “whatever it takes” to protect British people and businesses, and then gave everybody the chance to have a slap-up half-price meal (to help the pandemic-hit hospitality industry) as part of his ‘Eat Out to Help Out’ scheme.

That’s it. That’s what people knew about Mr Sunak until July, when Mr Johnson was forced to resign as prime minister, triggering a leadership contest and then the unedifying race to the top job between Liz Truss and Rishi Sunak.

The rest, as they say, is history. Or rather, a footnote to history. Until Mr Sunak’s final elevation to the top job on October 25. 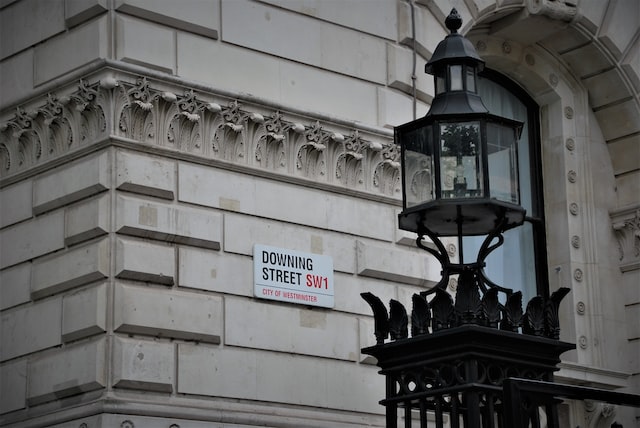