Over the weekend, the editor-in-chief of the ‘Gulf Times’ took to the airwaves in Britain to denounce what he called the racism and prejudice against Qatar, the Arab world, Muslims, and everyone who doesn’t behave in a way deemed appropriate by the West.

Faisal Abdulhameed Al Mudahka expressed hurt at the sustained and brutal criticism of his country and suggested there was a stubborn refusal to accept that another culture too could host a global sports event. There are things to improve in his country, he acknowledged, but the spirit of global sport called for a willingness to join in and just play. It’s racist, he said, to do otherwise.

Mr Al Mudahka’s words should give pause for thought. I hold no brief for Qatar but it’s worth considering that China hosted the Olympics well after the Uighurs’ situation became a stick with which the West sought to beat Beijing. And Russia hosted the World Cup in 2018 despite its patchy record on human rights and war and peace (it had already invaded Crimea and showed no sign of leaving).

But Mr Al Mudahka’s comments also matter because they indicate the intensity of the bitterness Qataris must feel and that’s not a good omen for 28 days of global sporting bonhomie.  The ‘Gulf Times’ is one of three English language newspapers in Qatar. Barely a week ago, it front-paged criticism (pdf) similar to that voiced by its editor-in-chief, but that time it came from Nasser Al Khater, chief executive of Qatar 2022. Mr Al Khater lamented Europe’s allegedly “parochial outlook”.

Both the editor-in-chief and the chief executive were expressing a familiar sentiment that’s been emanating from Qatar for more than a decade . Even in 2015, a full five years after FIFA, soccer’s governing body, selected Qatar  to host the World Cup, the small Gulf Arab state found itself lashing out at sustained and trenchant criticism.

All the signs are that Qatar never really had a chance. In 2010, right after FIFA picked the 2022 host, German tabloid ‘Bild’ ran a piece with the headline “Qatarstrophe” and alleged that only petro-wealth and corruption could have influenced the Gulf kingdom’s selection. “The only explanation for this decision is that FIFA sold the World Cup to the sheiks of the mini-state in the desert,” the paper declared. “There is no other explanation.” No matter that even now, despite all the wink-wink and intrepid reporting, there is no clear chain of evidence to link the Qatari authorities with any act of impropriety or graft in securing the right to host the World Cup. Maybe it’s hidden and yet to be revealed, but without evidence, it does seem rather prejudiced to suggest that an Arab country can only win something because it pays big bucks for it, rather than has any particular talent, drive or aspiration.

Anyway, 12 years on from winning its World Cup bid, Qatar continues to be hit by massive and sustained criticism for everything – including its human rights record, labour standards, attitude to LGBTQ+ people, its desert conditions, its weather, its wealth even.

While it is not a perfect country – there is none – one has to wonder why the campaign against Qatar is basically attacking it for being Qatar. Wasn’t that why it was awarded the World Cup in the first place, making no secret of its great wealth and ambition to blaze a new trail for football in the sands of Arabia? 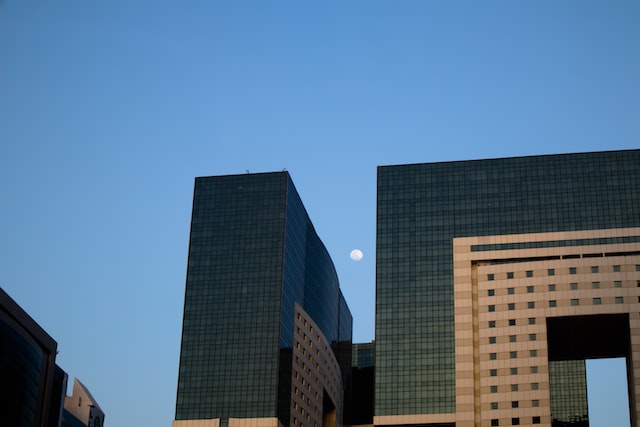