More than half the 26 players in Morocco’s national football team are born in other countries. Senegal, Tunisia and Cameroon also have a high number of foreign-born players.

All four were French colonies and as is to be expected, many former colonial subjects went off to the heart of the old power centre to live and work.

Indeed, the populations (and creative streams as well as football teams of) France, Belgium, the Netherlands, Britain, Portugal and Spain betray their colonial footprint.

As Quartz put it, 42 per cent of Africa’s 130 players at Qatar were born outside the continent, mostly in France. Of the 59 French-born players in this World Cup, more than half represent African teams.

This speaks to complex and overlapping issues – sport yes, but also national allegiance, transferrable loyalties, and possibly that eternal question: Where are you really from?

Footballers often ask themselves: Where am I really from? 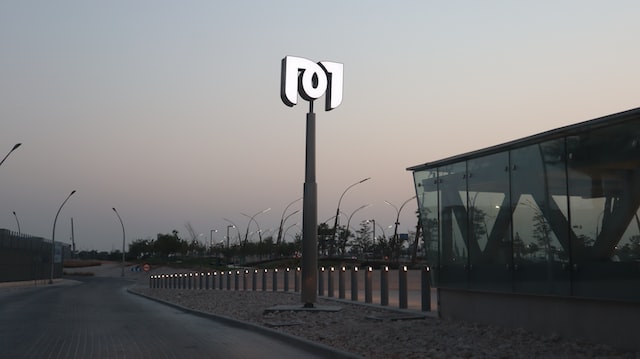