The point about the US train strike is that it didn’t happen.

American legislators did what they needed to ensure that. So did President Joe Biden. Earlier this month, lawmakers in the US House of Representatives and the Senate voted to bind train companies and workers to a September agreement brokered by the Biden administration.

Unlike in the UK, the government and legislature took responsibility for what they saw as a looming slow-motion disaster.

The US Congress intervened at the president’s request. Mr Biden had warned that a strike could cripple the US economy. He wasn’t wrong. Trains in the US carry roughly 40 per cent of all the freight, including grain, other crops, packaged food, fertiliser, cars, coal and almost everything else in the shops. Had workers walked out tomorrow – December 9 – causing 7,000 freight trains per day to come to a halt, American commerce too would have moved in slow motion to a stop.

According to the Association of American Railroads, a train strike would cost $2bn in lost output per day.

That a train strike would have a huge effect on the US is clear. That the dispute – between the 12 unions and major rail companies – was testy and difficult is also clear. Attempts to negotiate a new contract go back two years. But they did throw it to the government, President Biden announced a deal (guaranteeing an additional day of personal leave and a 24 per cent pay rise, and some other benefits). But workers belonging to four of 12 unions remained miffed by the fact it didn’t offer seven days of paid leave. That’s when Congress, which has authority over inter-state commerce, intervened. The federal government has formerly shown similar decisiveness over train strikes, most recently in 1992. 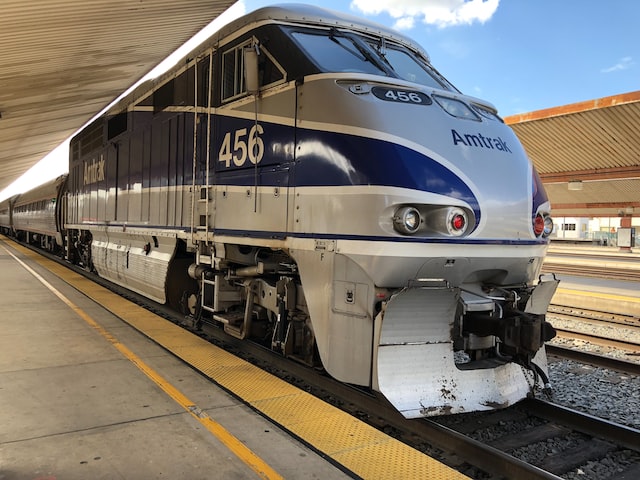