All that loving for Africa…in the US, in the World Cup

America has been wooing Africa at exactly the right time. It’s been eight years since the last US-Africa Leaders Summit in Washington, D.C. And as the World Cup in Qatar headed towards the end, an African country, Morocco, qualified for the semi-finals.

The significance for the African continent (and the Arab world) can hardly be overstated. If you watched all of the 21 previous men’s World Cups, all the winners and runners-up were from only two continents: Europe and South America.

The semi-final between Morocco and France is significant for so much more than just a match. Were Morocco to beat France, it will be the first country outside of Europe and South America to make it to the final. But even if it didn’t, the fact that it’s Morocco Vs France, would make for a re-examination of the colonial experience.

As Graham Cornwell, a historian of the Middle East and North Africa region at the Elliott School of International Affairs at the George Washington University noted in The Washington Post, Morocco is possibly the very essence of a country transformed by the experience of colonialism.

Even though Morocco was under French colonial rule for a relatively short period compared to its north African neighbours, Dr Cornwell said, “but those decades were transformative”.

He advised on watching the post-match interviews of the Moroccan team players. “Nnotice how many different languages the Moroccan players use. Ziyech interviews in English; Hakimi does his interviews in Spanish; Amrabat manages Dutch, Italian and English. Even those who do use Arabic occasionally get mocked in the Arab world, where the Moroccan dialect — with a heavy influence of indigenous Tamazight languages and generous amounts of French and Spanish borrowings — is notoriously difficult for Arabs from the Gulf, for example, to understand. These fluid identities are emblematic of a country that is part Middle East, Africa, Arab, Atlantic, Amazigh, Saharan and Mediterranean. In some ways, one of the legacies of colonialism was to make this identity even more fluid.”

The transnationalism of the players and their families make “them quintessentially Moroccan.” 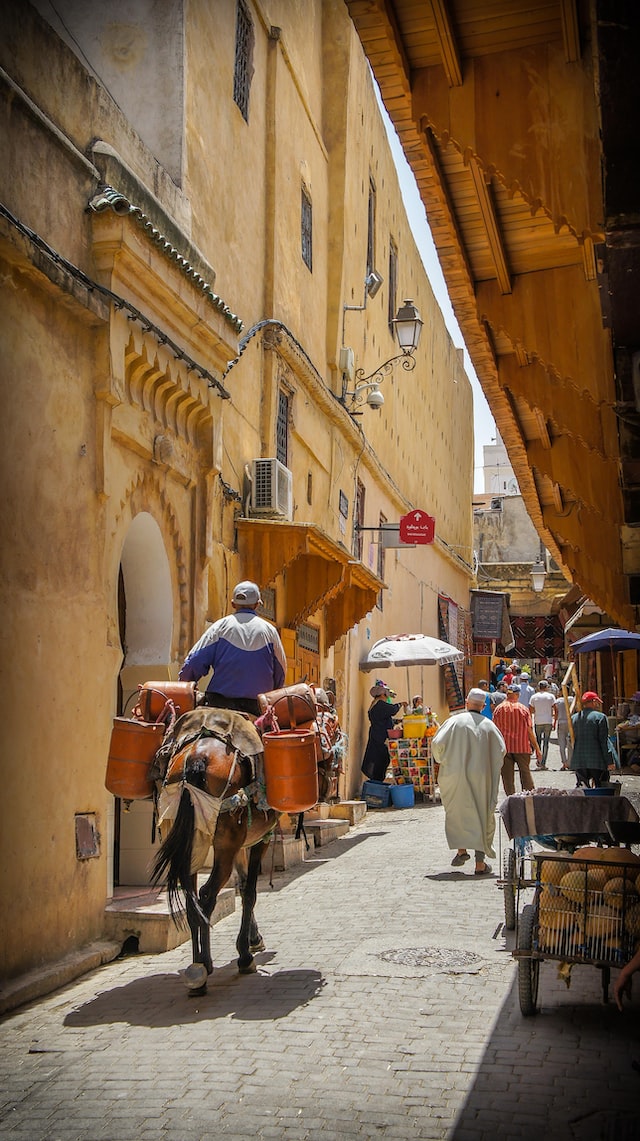