It’s coming up to the 30-year anniversary of Oxleas Woods’ dramatic reprieve. In July 1993, the British government withdrew the Oxleas Woods part of its so-called Roads to Prosperity scheme, that would have seen a six-lane motorway cutting through a woodland that goes back thousands of years.

Before we look back at the people power template created by the fierce campaign to save Oxleas Woods, consider what would’ve been lost if this ancient woodland had been part of the road to prosperity scheme. Oxleas Woods is a still life in motion. Look at the many tableaux of a winter’s afternoon:

Leaves nest in a dry hollow.

A tree sticks arms and fingers into the sky as if to say “ye gods”.

A nosegay of leaves.

A jemima of toadstools.

A trunk, polished to a shine by the elements.

A sinuous curved trunk makes a natural bench – all it needs is an upholstered seat in the centre. 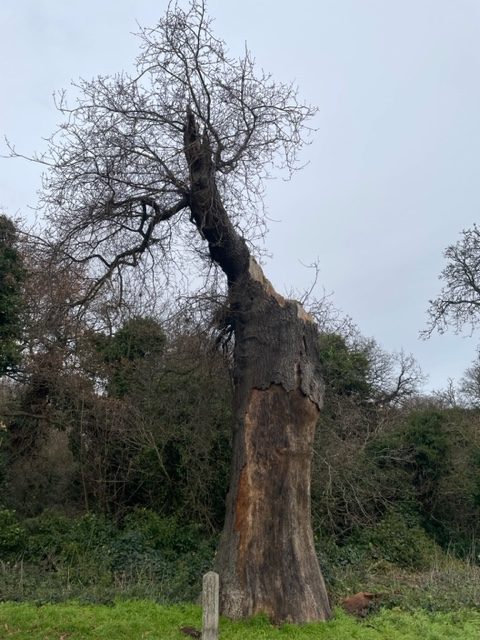 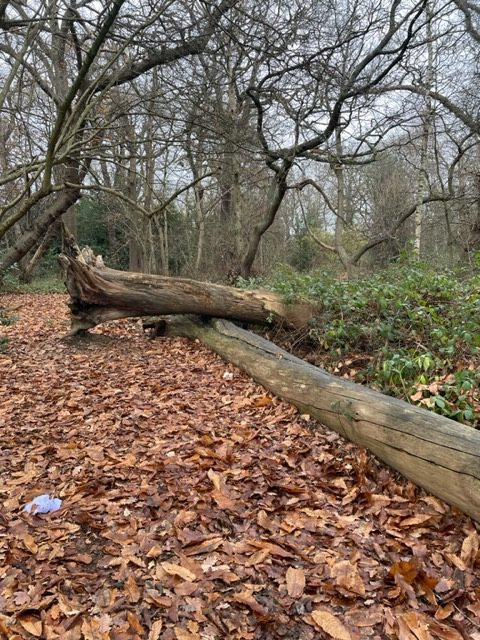 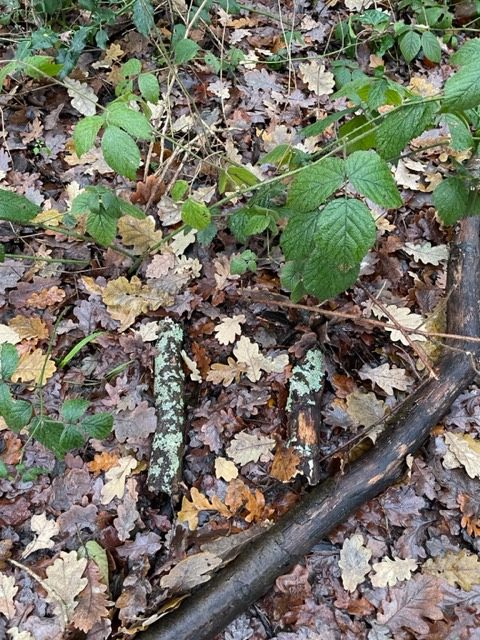 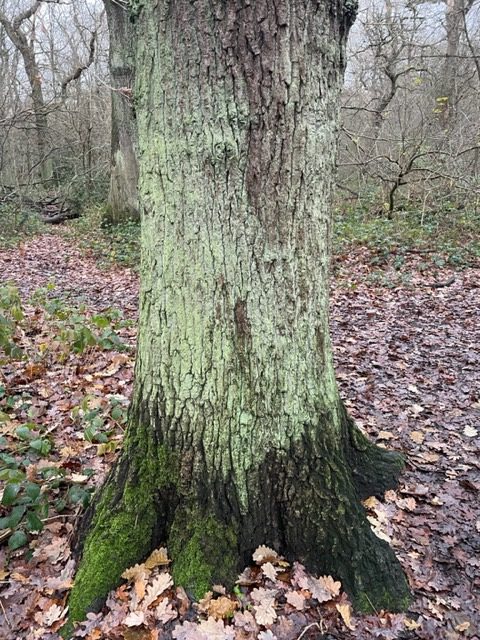 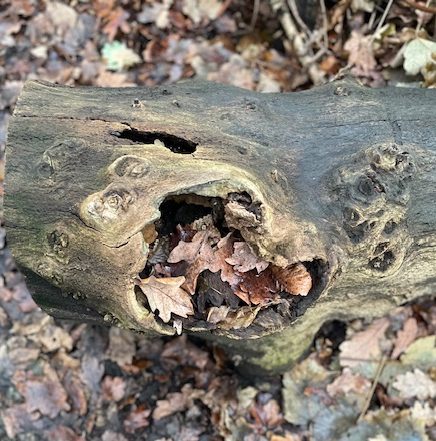 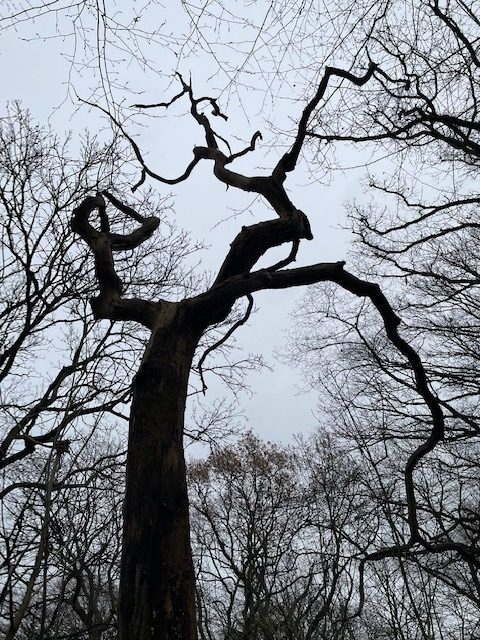 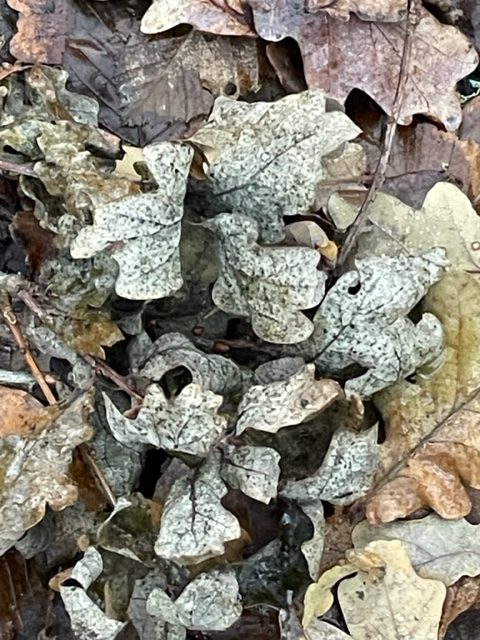 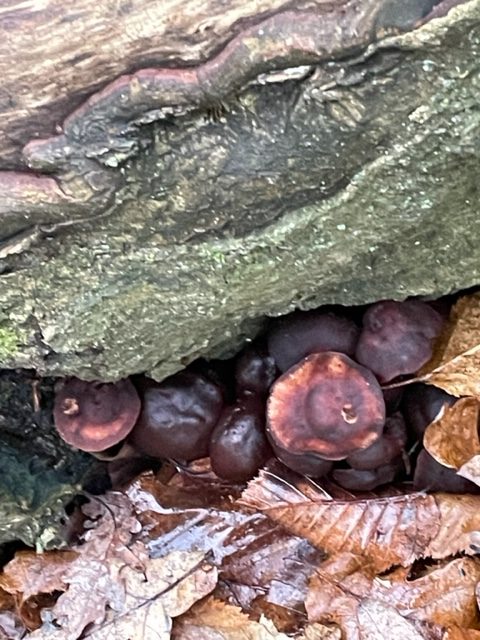 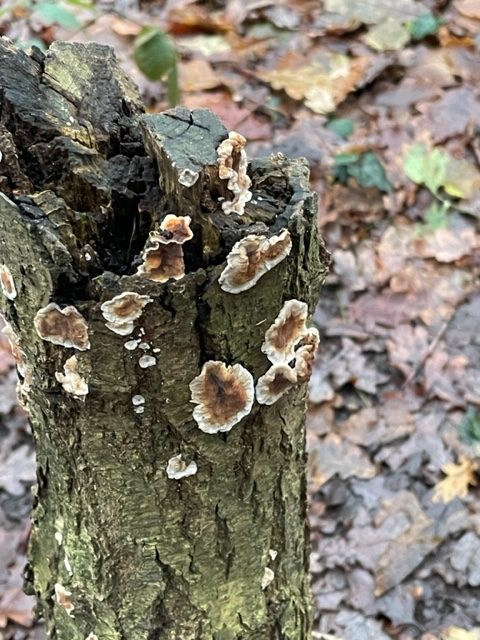 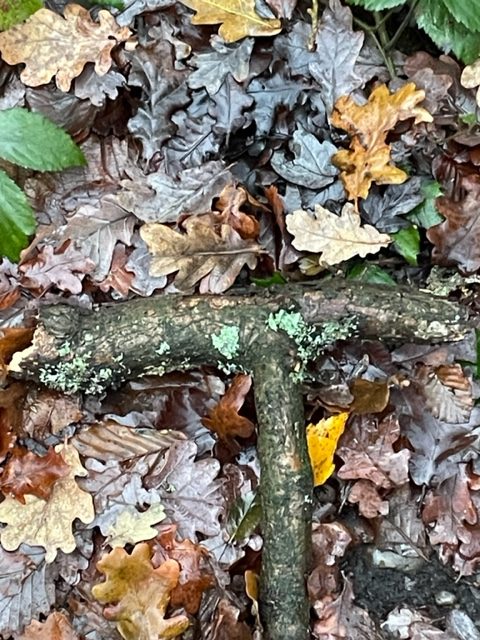 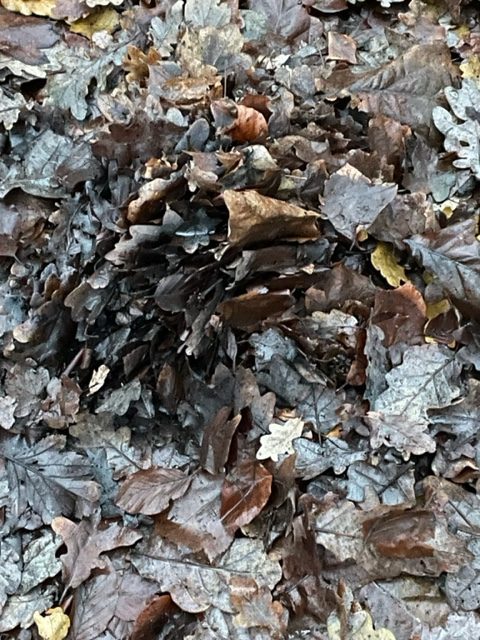 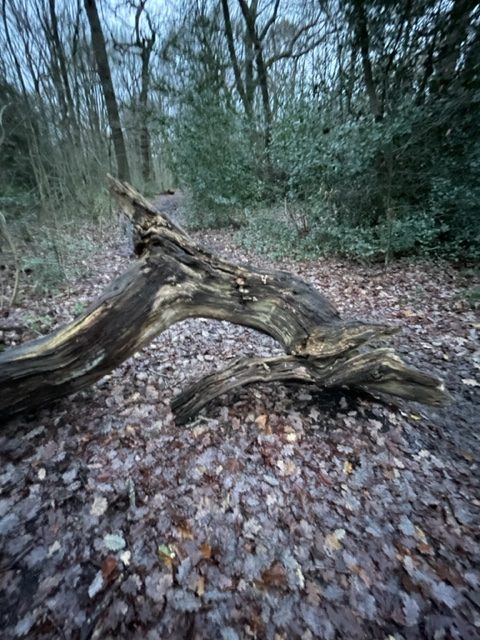 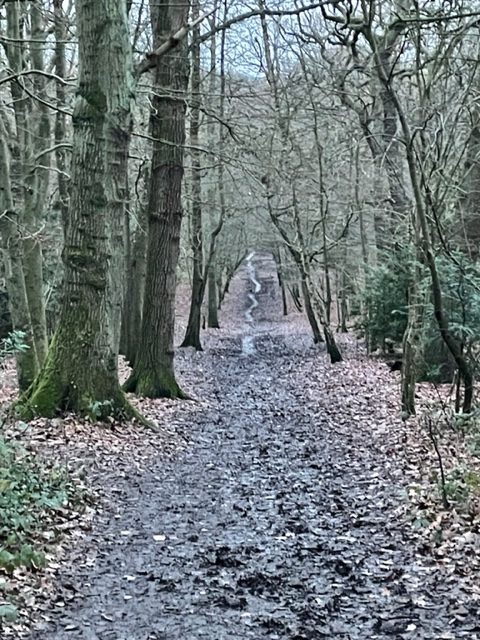