Is Jacinda Ardern’s short sharp goodbye a template or a telling sign of the times?

There are two ways to look at Jacinda Ardern’s tearful announcement that she did not feel emotionally equipped to continue as prime minister of New Zealand: as an excellent template for political exits or a telling sign of the problems faced by female leaders.

In 2017, Ms Ardern became the youngest female head of government, aged just 37 years. Six years on, she is unwilling to seek a re-election or even to complete her second term in office. She will leave office by February 7, she tearfully told her Labour Party on January 18. And she will remain a member of parliament only until April (she has represented the Mt Albert electorate since 2017 and was first elected an MP in 2008).

What does it all mean?

Is Ms Ardern jumping before she is pushed? Is she powerful in her pusillanimity? Labour is trailing in the opinion polls and the October general election may have been a challenge for Ms Ardern.

Some commentators see Ms Ardern’s sudden departure, as well as her open acknowledgement of burnout as admirable. They say it’s “the ultimate power flex” to walk away from high office.

But then there are all those disturbing reports about the torrent of abuse and violent threats faced by Ms Ardern. In 2022, New Zealand police reported that threats against Ms Ardern had nearly tripled to 50 since 2019. It’s a relatively small number, some might say, but then New Zealand is a relatively small country of just five million people. The intensity of hate against Ms Ardern is said to be “unprecedented”. It is mainly driven by anti-vaccination sentiment and opposition to legislation to regulate firearms.

Did the hatefulness drive Ms Ardern from office and out of politics? It wouldn’t be all that surprising if this mother of a five-year-old wanted a different future for herself and her family than to be the centre of a gathering storm of crazed commentary and calls to action.

In that case, is walking away an act of bravery? Or is it acknowledgement that you can’t hack it? 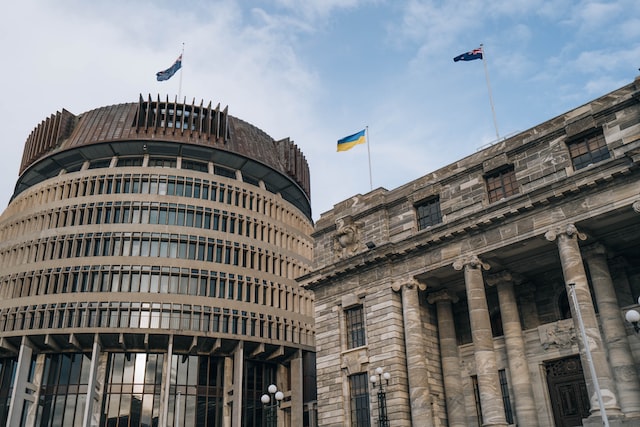