Here’s an update on my July 24th creative experiment in positivity bias in which I turned part of the NYT’s ‘Morning Briefing’ into a good news bulletin.

A reader, whose profile says they are a “startup engineer”, commented that “the doom laden news cycle isn’t a representation of reality – it has huge negative bias through bending to sensationalism”.

The comment ended as follows: “I’d happily read a daily update with a positive take. The realistic but not idealistic tone you’ve used is spot on. Sign me up!”

Then, another reader chimed in. He referred to “the media’s ‘If it bleeds, it leads’ mentality” and noted that “Today, with the 24-hour news format, there is a brainwashing effect, beating stories into our heads”. That reader’s profile, incidentally, describes him as a “27 year railroad man…following and blogging about politics, since GW Bush was elected”.

Someone else mentioned John Krasinksi’s ‘Some Good News’ (SGN) show, which the actor created for free on YouTube at the end of March. Mr Krasinski sold SGN to ViacomCBS after just eight episodes. The fact that the home-produced programme set off a bidding war shows how the market prices a rare but saleable commodity, ie an outlet that concentrates on good news. (Of course, it helped that Mr Krasinksi is a celebrity and was able to rope in other celebrities for the show from the American version of ‘The Office’.)

So, how would a largely celebrity-free good news show or newsletter work? I’m not sure it would. No journalist worth their blog would suggest buying in to the glass-half-full syndrome to the point of scouring the world only for feelgood stories. We have to write about the world as it is.

And that’s the point. Write about the world as it is – good and bad, always in context.

Or, as Dr Rasmus Kleis Nielsen said in that interview I quoted on July 24, report the event AND the trend, which is to say put the event in context.

Dr Nielsen’s advice is worth noting because he is Director of Research at the Reuters Institute for the Study of Journalism at the University of Oxford. Also, he’s spot on when he says that people are frustrated with the negative tone of news. That’s because they know, as Dr Nielsen says, the world may be a bad place, but it’s not only a bad place. That means there’s bad and good. Unfortunately, the news doesn’t reflect this reality.

It opened as follows:

Even in the US, where rivalry with Russia is a feature not a bug of the great-power relationship, this sort of story is interesting but not necessarily the biggest news of the day. In fact, it seems to show up Americans as particularly dumb and helpless. Equally it seems to suggest that Russians are especially smart and strategic.

Obviously this story is just another part of the usual propaganda war between the US and its rivals.

In fact, a bigger news story for Wednesday, July 29, is something that the NYT ‘Morning Briefing’ doesn’t even mention: that the so-called Five Eyes western intelligence alliance may admit an Asian member into the club. This is about politics and economics, of course. But it also has another interesting and possibly hopeful aspect.

That the US, UK, Australia, Canada and New Zealand – largely white, western democracies – are considering the inclusion of Japan is obviously meant to hit out at China. But it also means the so-called “west” – democratic, advanced economies that pride themselves on the values of liberty, tolerance and rational inquiry – is prepared to become less white and thereby more inclusive. 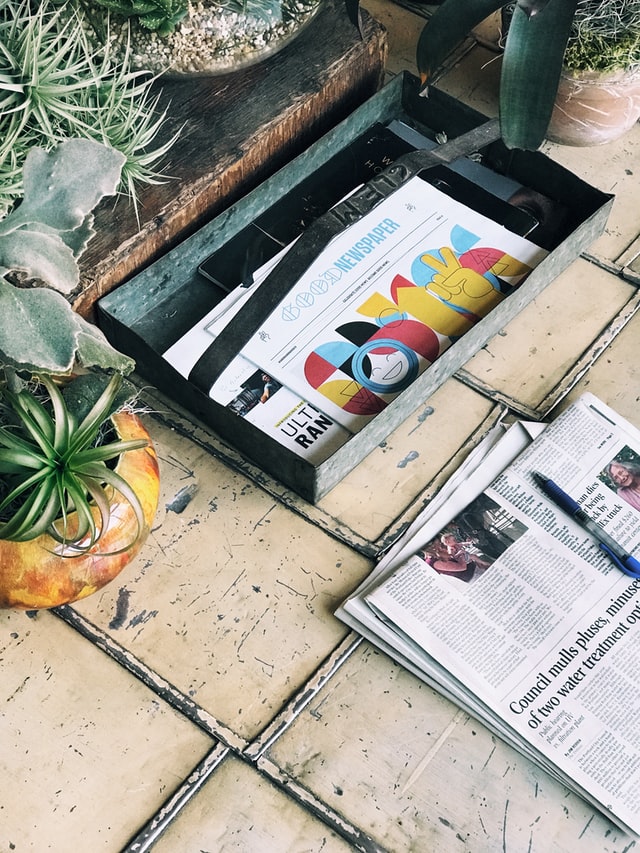