The country has adopted Borat’s catchphrase – “Very nice!” – for a new tourism campaign. That’s a much smarter move than back in 2006, when the Kazakh government expressed its fury – very expensively too, via adverts in American newspapers – about ‘Borat: Cultural Learnings of America for Make Benefit Glorious Nation of Kazakhstan’.

The 2006 film made fun of Kazakhstan and Kazakhs didn’t find it particularly amusing. Its government banned it and spent a lot of time (and money) trying to explain that Kazakhstan is really nothing like the film. Its ads offered a straight-faced challenge to some of the film’s claims.

But with ‘Borat Subsequent Moviefilm’, the new film, the Kazakh capital is much more relaxed. Nur-Sultan, formerly Astana, seems to be taking a pretty long view of the second round of Sacha Baron Cohen’s portrayal of the country as misogynistic, homophobic and anti-Semitic. Instead of getting angry, Kazakh Tourism has adopted Borat’s catchphrase “very nice” as a slogan. Its new advertising campaign capitalises on the buzz around the film.

And Kazakh Tourism’s deputy chairman Kairat Sadvakassov is offering a smiley take: “Kazakhstan’s nature is very nice, its food is very nice, and its people, despite Borat’s jokes to the contrary, are some of the nicest in the world”. 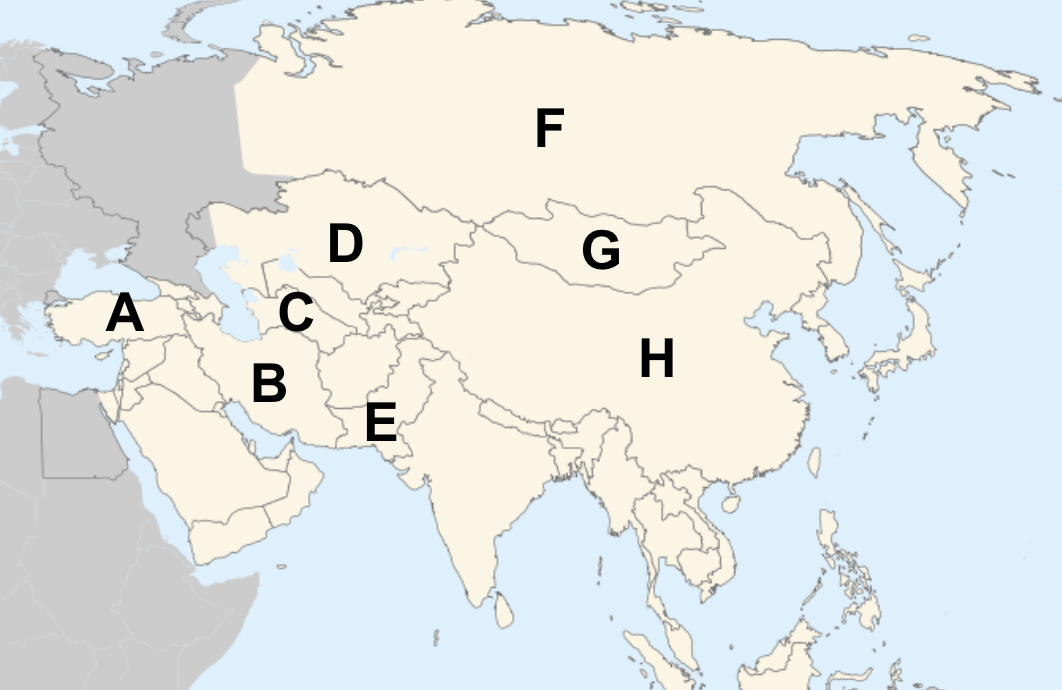