The terrible truths about politics and power in America

For those who don’t know about ‘Popular Information’, it’s a newsletter that says it’s about “politics and power”. And how!

Written by Judd Legum, ‘Popular Information’ does more to reveal the terrible truths about the relationship between politics and power than some of America’s biggest media groups. Consider this.

On March 18, ‘Popular Information’ reported a remarkable threat allegedly delivered by an American Congressman to corporate donors that might be reconsidering their generosity because of ethical concerns. The Congressman in question, Missouri’s Blaine Luetkemeyer, was one 139 Republican members of the House of Representatives who objected to certifying the Electoral College ballots on January 6.

According to ‘Popular Information’, Congressman Luetkemeyer “recently told donors that if corporations were going to put him on an enemies list, he would create a list of his own, said a person who attended the meeting”.

Mr Luetkemeyer’s alleged threat matters in all sorts of ways. For starters, he serves on the Committee on Financial Services and on the Subcommittee on Financial Institutions and Consumer Credit. In other words, he could, in theory, make things difficult for some companies. [If true, that would be blackmail.] Incidentally, the Congressman’s Chief of Staff did not deny the report, according to ‘Popular Information’. He only offered the anodyne comment that he “couldn’t discuss what happened in meetings”.

‘Popular Information’ also says that some aides to some Republicans lawmakers have indicated they might punish “the companies that halted PAC donations by banning their lobbyists from coming to their offices to advocate on legislation”.

This is democracy for sale.

The threat allegedly issued by Congressman Luetkemeyer and the punishment allegedly being contemplated by some Republican lawmakers should be seen for what it is. Pay me and I’ll put your concerns into legislation or at least block any bills that you might not like.

Let’s make no mistake: It’s not just Republicans who are doing this. Last month, there were reports that Democrats and Republicans alike wanted to end the freeze on campaign donations, saying they were unfair on everyone.

Some companies, remember, didn’t penalise particular politicians (or any one party) for their role in the Jan. 6 Capitol siege but instituted a broad suspension on all political donations.

Following the money is often said to be the only way to cover politics and power. But one could also follow the stench. 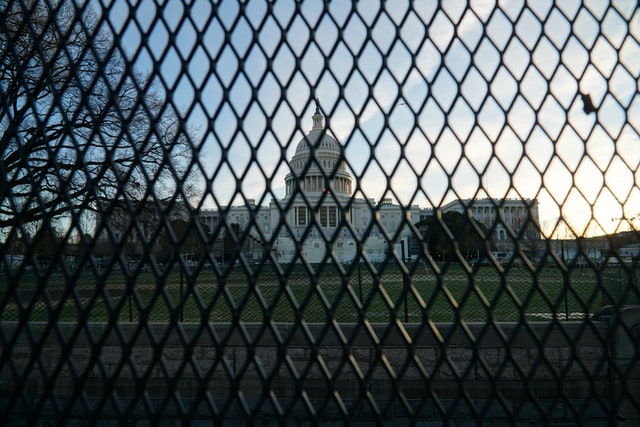