Never give the European far right an inch; half-an-inch is all it can manage

One of the more remarkable changes in the European political landscape is the increasingly familiar presence of the far right. Gideon Rachman, the Financial Times’s chief commentator on foreign affairs, recently noted how ubiquitous far right parties had become in Europe and he’s absolutely right on that count.

Most EU countries now boast at least one significant political grouping with discernible far right traits that Mr Rachman describes as follows: “fierce hostility to immigration, particularly of Muslims; anti-elite rhetoric, shading into conspiracy theories; cultural conservatism, ultranationalism and dislike of the EU”. He adds that these parties also frequently revel in “an equivocal attitude to the fascism of the 1930s — whether it is Vichy in France, Mussolini in Italy, Franco in Spain or the Nazis in Germany and Austria”.

So too the contention that Europe’s far right no longer looks like a threat to democracy, at least when it is part of a coalition government. We’ve seen this in Austria, Italy, Estonia and Finland. Sweden may be about to have its own experiment.

The far right’s experiments in coalition government offer some hope. Perhaps it doesn’t always follow an extremist playbook, which ends in the way of Hitler’s Germany in 1933.

Perhaps. But it’s best not to be too sanguine. For, it’s also true that the European far right can’t be trusted on its own. As Hungary and Poland illustrate, the far right quickly and decisively racks up an ugly record when allowed to govern on its own.

If anything, the lesson is to never give the far right an inch. Half-an-inch is about all it can manage. 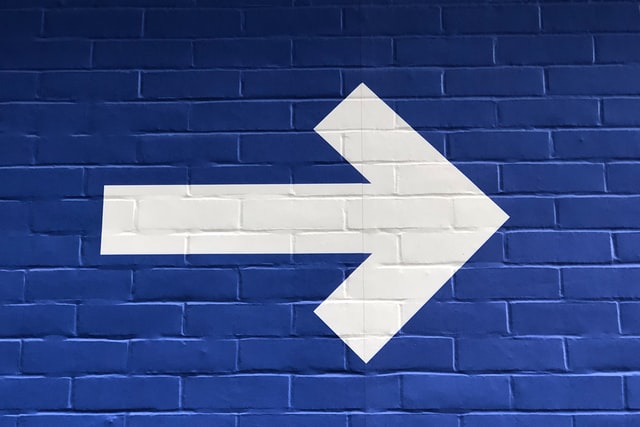