As German chancellor Angela Merkel prepares to step down, it’s worth remembering the understated nature of her strength as a woman leader.

Consider the press conference — possibly her last as chancellor — on July 22.

Mrs Merkel was asked about differences in the leadership styles of men and women. She replied as follows: “Tendentially, I think there is a certain longing for efficiency among women. But there are also exceptions. There are different men and there are different women (and it is) “very difficult to determine characteristics.” And she spoke with candour about her own record on feminism: “I think there are really many women who have done much more for equal rights than I have, but nevertheless I have also brought some things on the way”.

Putting a woman in charge does not automatically mean everything will go right. Yes there is Jacinda Ardern in New Zealand, Tsai Ing-wen in Taiwan, Sanna Marin in Finland and Merkel herself in Germany.

Researchers have already started to study if it’s true that female leaders are more effective and more likely to deliver good care and good outcomes to their people. The initial analysis published by the Centre for Economic Policy Research and the World Economic Forum has been encouraging for women. However, some observers complain that it should not be seen as anything more than an echo chamber for a particular moment in time. The sample, they say, is too small – only 19 leaders of the 194 countries studied were female, for instance – and it would be quite wrong to use this to lionise a leader just because she’s a woman. 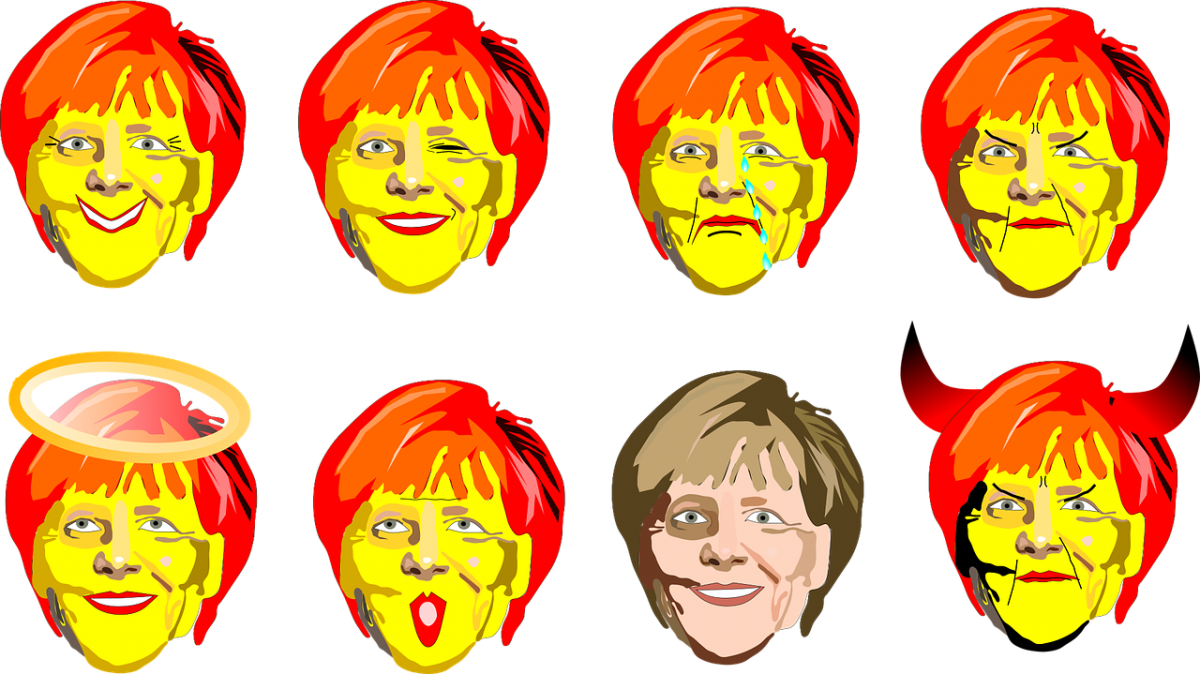