On April 8, a Christian Chinese national who spent 10 months in a Xinjiang detention camp arrived in the US from China. On April 12, US media outlet Axios reported that fact.

Ovalbek Turdakun and his wife and child, said the Axios exclusive, had been able to get to the United States, after months of behind-the-scenes lobbying by American lawmakers, human rights activists, and international lawyers.

There is a reason I’m writing about the Americans’ abundant anxiety over Xinjiang: it’s so transparently fake as to be an embarrassment.

It’s considered a hugely significant development, with Axios noting that Mr Ovalbek “will provide evidence that international human rights lawyers say is vital to the case they submitted to the International Criminal Court (ICC) prosecutor arguing that China has committed crimes against humanity in Xinjiang.” Axios went on to describe “the big picture” as follows: “Ovalbek is a unique witness to Chinese government repression in Xinjiang, according to international lawyers, said US officials and others with knowledge of the case.”

An ethnic Kyrgyz, he too belongs to the Xinjiang groups – Uighurs, Kazakhs, Tajiks and Hui — who are repressed by the Chinese authorities, Axios said.

There is a reason I’m writing about the Americans’ abundant anxiety over Xinjiang: it’s so transparently fake as to be an embarrassment.

The US and several western countries claim to care deeply about the repression underway in Xinjiang, mainly against the Muslim Uighurs. Every so often, a Uighur or two (and now the Christian Kyrgyz Mr Ovalbek) is trotted out to drive home the callousness of the Chinese authorities.

Why restrict that defence to minorities in China? Why don’t Muslims in India and Myanmar get some of that attention?

The quality of mercy of the Chinese authorities is not the question here. Look at the oceans of woe, resulting from the repression of Muslims in countries other than China, which receives no attention at all from the US and other western countries:

** Muslims in India, at the hands of the Hindu nationalist BJP government

** Rohingyas in Myanmar, as well as the million or so Rohingyas forced to flee into refugee camps in Bangladesh

It’s obvious that the US and the west is using the Uighurs and Chinese Muslims as a stick with which to beat China, their nearest rival. Again, China’s treatment of ethnic groups in Xinjiang is not the issue we’re exploring here. Instead, we’re looking at the western claim to a high-minded moral defence of an ethnic minority.

Why restrict that defence to minorities in China? Why don’t Muslims in India and Myanmar get some of that attention?

India, while populous and vast, does not pose a threat to the west in the way of China. And Myanmar, of course, is neither vast nor particularly significant in economic or geopolitical terms.

In both cases, any repression unleashed by these two countries seems pretty safe from western notice.

We’ll consider that next. First up, India.

Read others in the series: 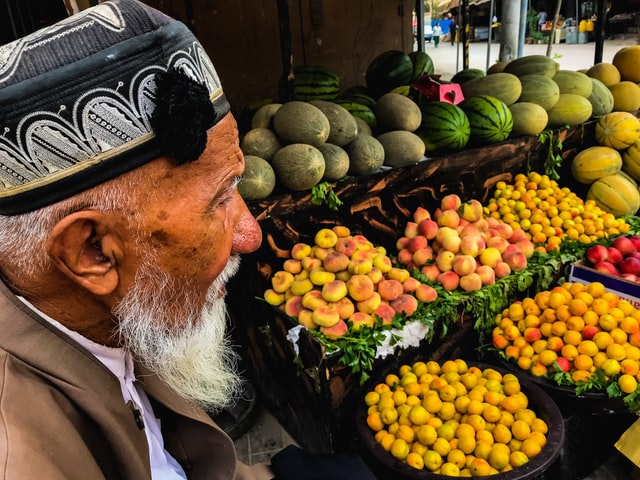