Lift-off for Britain’s Rwanda outsourcing plan? Don’t bet on it

It’s been two months since Britain struck a deal with Rwanda to send asylum-seekers on a one-way trip to the country. June 14, Tuesday, is D-day. The first flight is supposed to take off, though it does remain touch and go.

The move to outsource asylum-seekers to Rwanda is proof of the growing sense in Britain (and some parts of Europe) that Australia was onto a good thing a decade ago with respect to the hot-button issue of refugees.

For, Australia has spent nearly a decade defending and strengthening one of the Western world’s most hard-bitten, results-oriented approaches to migration.

In 2013, its prime minister, Kevin Rudd, declared that any asylum seeker who arrived by boat “will have no chance of being settled in Australia as a refugee.” Thus began Operation Sovereign Borders and while controversial, it is also spectacularly successful. From a 2013 peak of 20,587 people arriving in Australia by sea, the Australian Border Force’s monthly update for September 2021 said: “OSB intercepted no illegal maritime ventures and returned no potential illegal immigrants.”

Australia has had to suffer for the success of its policy. The UN refugee agency, the UNHCR, was critical of Australia’s offshore refugee processing centres even before the scheme had properly begun and Australia was called out by the UN special rapporteur on torture for breaching the Convention on Torture and subjecting people to cruel, inhumane or degrading treatment.

But it’s undeniable that Australia has become a role model, a template. 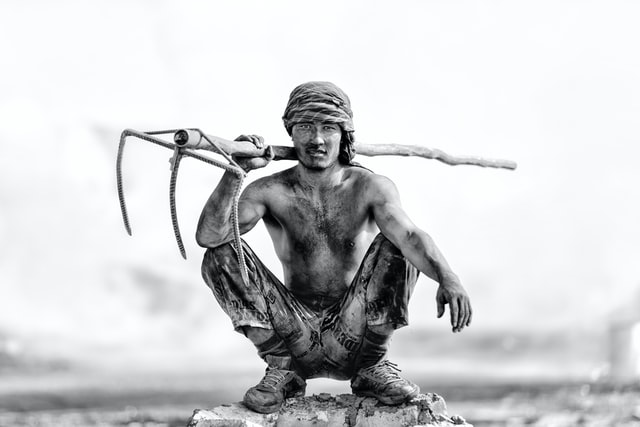