Tunisia, a country trapped in a slogan

For all too long, Tunisia has been a country trapped in a slogan – the birthplace of the Arab spring, a role model for the Arab world. But since the 2011 Jasmine Revolution, which was for bread and freedom, so for economic reasons just as much as political grievances, Tunisia has been denied the economic and governance dividends of democracy.

So, to the key question off the back of Tunisia’s July 25 referendum to change its constitution from a mixed presidential-parliamentary system to an autocratic one-man-is-all set-up: Why would Tunisians care so little about their hard won democracy?

Why would they allow their power to hire and fire the president to be taken away from them? Why do they seem so quiescent about the changes proposed by President Kais Saied? Do they really not care? Are they habituated to dictatorships? After all, Habib Bourguiba, who led Tunisia to independence, was president for 30 years from 1957. And Zine El Abidine Ben Ali, who ousted Bourguiba in a bloodless coup in 1987, ruled for nearly a quarter-century until his regime was toppled by the 2011 uprising.

These questions are worth considering because the sense of unconcern among many Tunisians has been very evident for months. In fact, after Mr Saied sacked the government, suspended parliament and seized wide-ranging powers last year, many people seemed rather pleased that fractious parliamentarians had got their comeuppance. In September, there were scattered protests against the power grab but these paled in comparison to the size, spread and regularity of demonstrations in favour of Mr Saied’s actions. In October, thousands actually turned out across Tunisia to show support for the president’s actions. “We are all Kais Saied, we are all Tunisia,” they said.

On July 25, the day of the constitutional referendum, some Tunisians said they would vote in favour of the changes, strengthening the impression of insouciance. Many others said they would stay home rather than vote.

I think the reason for some Tunisians’ seeming unconcern about democratic freedoms and suchlike is very clear. They set little store by these freedoms  because they feel they’ve benefitted hardly at all from them.

Most people judge democracy by the extent to which a democratic state manages accountable institutions, competent governance, rules that apply equally to everyone and the provision of basic universal services. Many Tunisians haven’t found their democratic state to offer all of this. 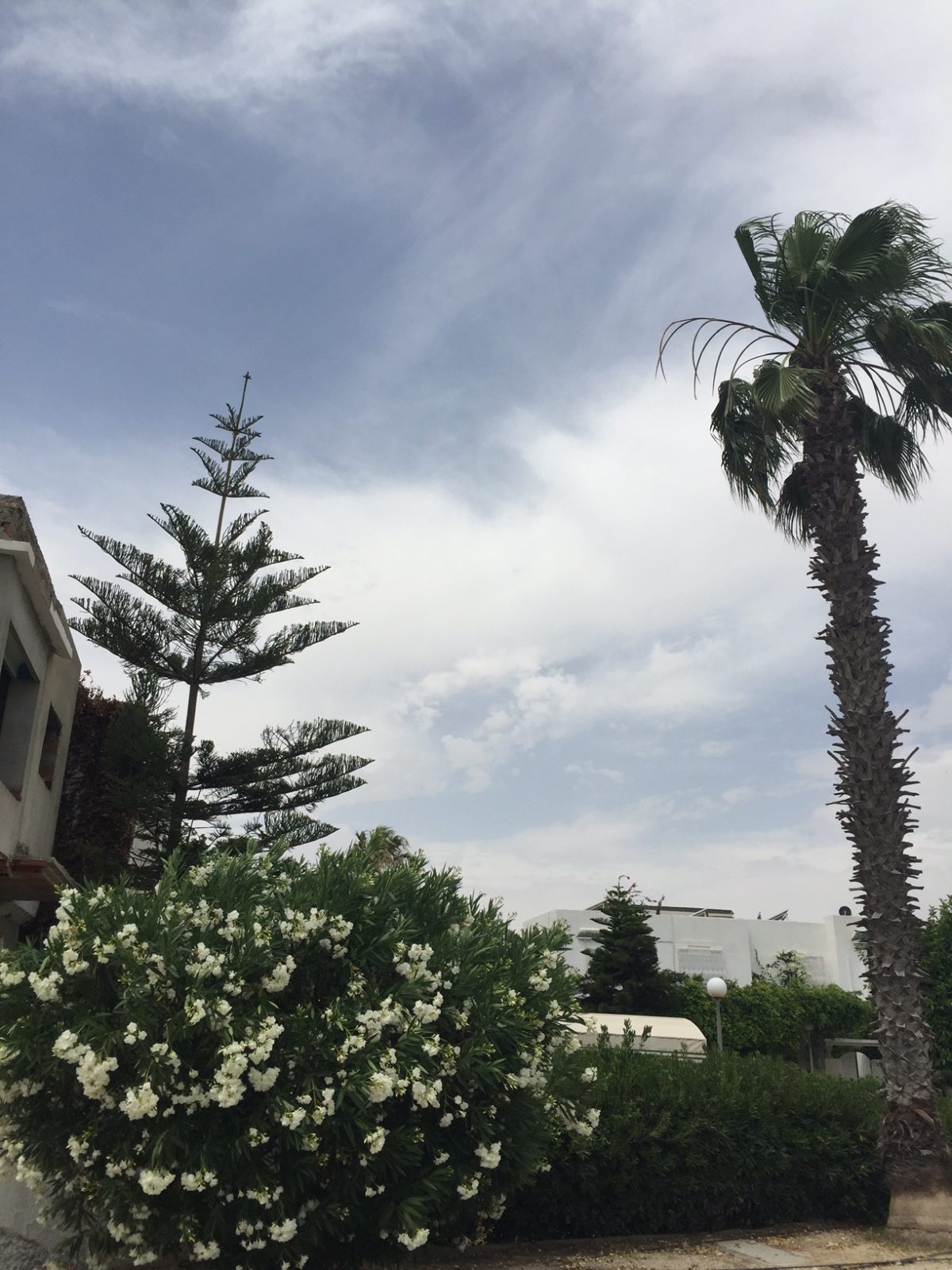