The other day a US contractor, Dan Smock was on the radio from Texas. He was telling the BBC about his shock in recognising the house in which Al Qaeda leader Ayman Al Zawahiri was killed. (Have a listen if you can on this link. Mr Smock’s account starts at roughly 28 minutes.)

That house, targeted by a CIA drone strike, had once been Mr Smock’s home. He had lived there for a while, as he worked in the US embassy not too far away. He had been on the balcony that Zawahiri is said to have enjoyed every day. It was the balcony that proved Zawahiri’s undoing, the point to which the Hellfire missiles were directed. Mr Smock knew the top apartment in which the Egyptian surgeon-turned-militant lived. It was all quite comfortable, Mr Smock attested.

As I listened to him I realised it’s entirely possible that I too had passed by that house at some point. In the year I lived on the US embassy Kabul compound, I visited the British embassy nearby. The house in which Zawahiri was holed up is said to be rather closer to the British mission than to the American. According to ‘The Guardian’, Zawahiri’s last hangout was “less than 500 metres from the swimming pool and bar where British diplomats relaxed during their Kabul tours.”

This brings me to the backstory: America’s 20-year engagement with Afghanistan. It’s the subject of ‘The Pomegranate Peace’, the novel I wrote while I was in Kabul, and which is now newly out in paperback. It’s about the absurdity of America’s attempt to remake Afghanistan and how one new recruit – the woman mentioned in the blurb at the top – didn’t realise she wasn’t meant to say the emperor had no clothes.

Click here and here for more on my reflections from Afghanistan. 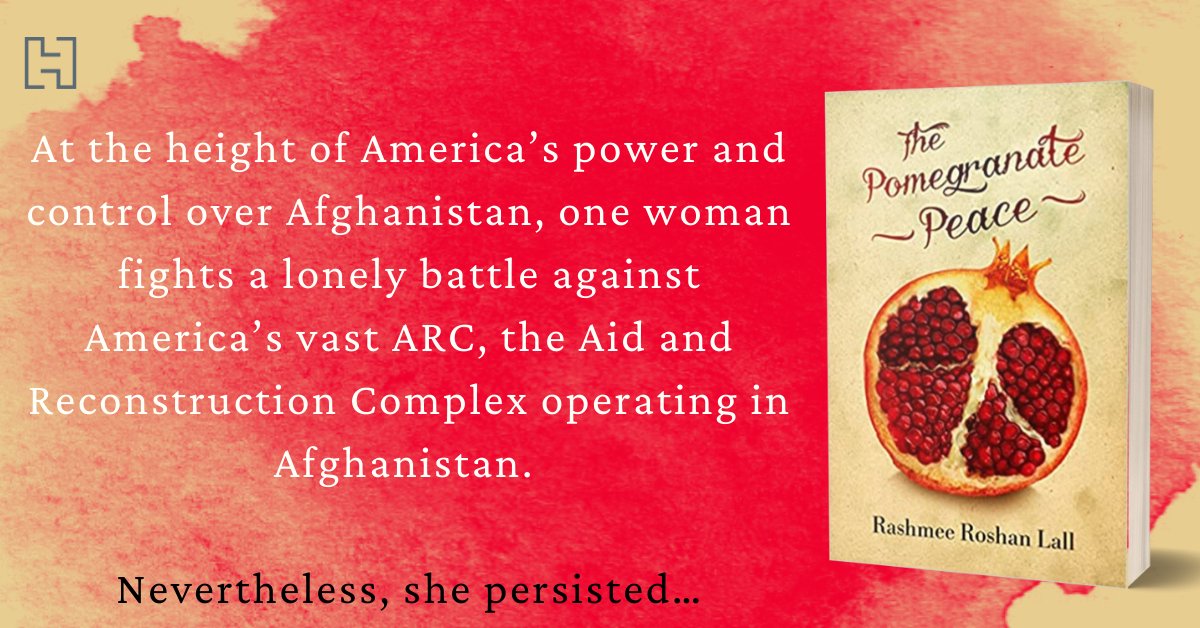