Diversity or tokenism? How to view Liz Truss’s cabinet?

Many are asking if new British prime minister Liz Truss’s new cabinet is as admirable as it’s being made out to be.

So, it’s not got a single white male in its highest reaches.

It’s got (including Ms Truss) four people who work to a brutalist, fairly constricted view of the world, for all that they call it free market.

You succeed, if you can.

You fail, if you must.

Government must know its limits.

So must you, if you have no limitless gifts (or redeeming characteristics).

That’s a hard, but not totally OTT way to characterise the mindset represented by Ms Truss and her top three cabinet appointees.

To many that’s not a diverse cabinet. Isn’t diversity about perspective not skin colour?

In fact, anti-racism campaigner Shaista Aziz, a Labour councillor in Oxford, said the appointment of British-born-and-bred Suella Braverman as home secretary should be seen as “horrifying”.

Ms Braverman, who is of Indian ethnicity and born to parents of Kenyan and Mauritian origin, supported  former home secretary Sajid Javid’s decision to revoke teenage London girl and ISIS bride Shamima Begum’s citizenship in 2019. She has also called for the UK to leave the European Court of Human Rights (ECHR) in  her quest to support London’s attempts to outsource asylum-seekers and migrants to Rwanda despite ECHR discouragement. At the Home Office, Ms Braverman succeeds Priti Patel, another Indian-origin (via East Africa) Home Secretary who made the diversity mantra sound hollow and faintly sinister.

Ms Aziz has said of Ms Braverman: “It’s horrifying that she is someone who has supported the Rwanda deportation policy, the further demonising of refugees and migrants, and also the issue of Shamima Begum.”

She added, “It’s not enough to be a Black or ethnic minority politician in this country or a cabinet member. That’s not what representation is about. That’s actually tokenism.”

It’s hard not to see where she’s coming from.

Is the Truss cabinet’s visual diversity any more than just that? 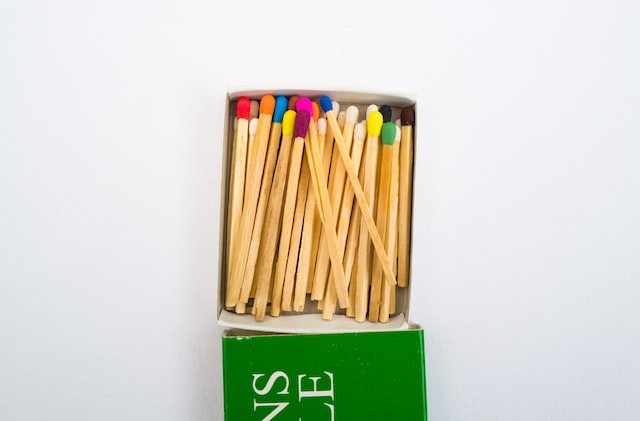