Faced with Kamikwasi Kwarteng and Librium Liz, respectively chancellor and prime minister of Britain for barely three weeks, but naturally thoughts turn to the apparent deterioration of intellect among Anglo-American leaders in the past half-century.

Andy Borowitz, famously christened “one of the funniest people in America” by CBS Sunday Morning, published ‘Profiles in Ignorance’ earlier this month.

If you haven’t read the ‘The Borowitz Report’ in the ‘New Yorker’, do so at your earliest opportunity. It’s a news column, sort of, in which Mr Borowitz expands on topical issues in signature fashion – skewering politicians, suggesting storylines that are just on the right side of nutty but simultaneously almost the other end of plausible.

‘The Borowitz Report’ is funny because it’s both so ludicrous and, so believable. In an alternate universe, or perhaps this one.

‘Profiles in Ignorance — How America’s Politicians Got Dumb and Dumber’ is about the reality of American politics.

The packaging  of a candidate as intellectually wanting (but with good hair) as Ronald Reagan.

The paint-job routinely expended on candidates who have the right glossy veneer but lack intellectual tools (or curiosity).

Former vice-president Dan Quayle who famously added an “e” to potato as he spoke to a classroom full of children (and reporters).

Mr Borowitz recently told ‘New Yorker’ editor David Remnick he was interested in the pride politicians increasingly seem to take in their ignorance.

Do Kamikwasi Kwarteng and Librium Liz fit that bill? Is it time for a British version of ‘Profiles in Ignorance’? 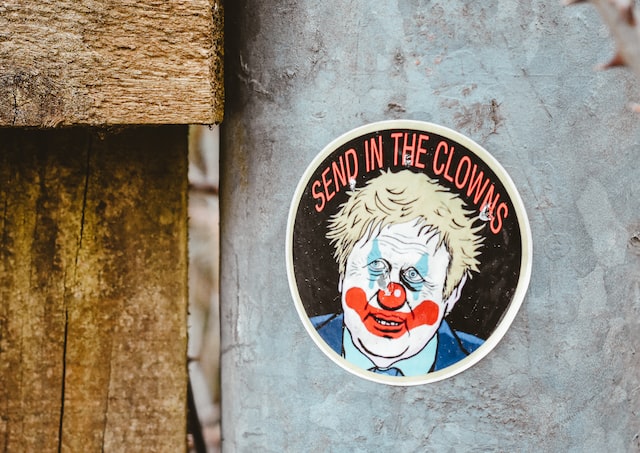