The solutions to the asylum-crisis are not easy and it’s not clear there is any solution as such. The truth is most people leave home in search of a better life, whether it be to partake of political freedom or respect, or a decent, assured income. It’s also fair to say that countries have finite land, resources and – here’s the touchy bit of the debate – finite patience with people from other parts of the world.

With those caveats, what are the possible solutions for Britain as it struggles to process a backlog of more than 100,000 asylum applications, find the asylum-seekers lodging and support and face the reality that small boats continue to cross the English Channel bearing cargo that often enriches people-smugglers?

Expedited processing is key. It’s worth doubling, trebling or doing whatever it takes to get the asylum processing routine down to just one month. Failed claimants should then be speedily despatched home. And successful ones should be integrated into the system as fast as possible. (I recently met a failed asylum-seeker from Morocco who’s been in London for months while he appeals. He had applied for a university place and was keen to be put in touch with a foodbank.)

Registered asylum-seekers should be allowed to work while their claims are processed, in order to reduce the burden on the state and to ensure their mental health. A former Justice Secretary Robert Buckland has rightly told The Spectator, the government should allow asylum-seekers to apply for  work after six months on the waiting list instead of the current 12. “We’ve got thousands of people costing us money, standing idle — instead of being able to contribute,” he said. Very true.

Meanwhile, Britain needs to agree a system with the European Union that covers asylum-seekers from the continent.

It could also introduce a proper system of identity cards in order to choke off the black market for labour.

None of these are complete solutions, but a combination of methods would probably ease the situation, help those who seek assistance and those who must deal with them during the process. Most important of all, it would provide clarity to the promise – and the parameters – within which a country can provide refuge. 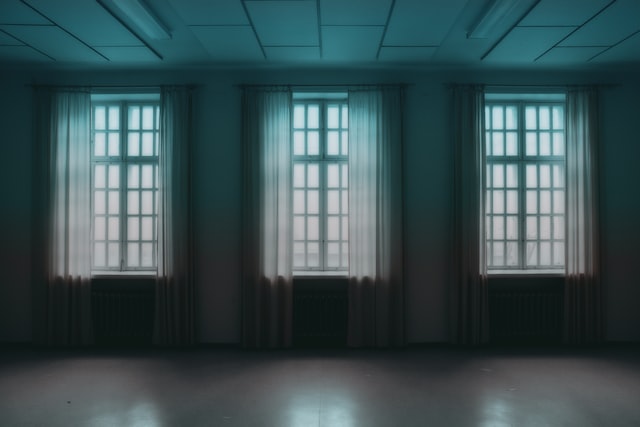