The football World Cup 2022 is already brimming over with woe, with Qataris alleging racism and orientalism, with a side order of Islamo-sneerism. (Click here for an earlier piece: Since 2010, the sustained criticism has basically attacked Qatar for being Qatar)

The Qataris might well have complained about sizeism too. Its diminutive size is a criticism that’s been explicitly levelled at Qatar in the 12 years since FIFA, soccer’s governing body, picked the Gulf state to host the World Cup.

In 2010, Liberation, the French daily that prides itself on its high-minded devotion to progressive values, demanded to know: “How can such a small country with no sporting tradition organize such an important event?”

It went on to note the irony of Qatar’s elevation to World Cup host: “On several points, demographic, economic, environmental, sporting and touristic, the choice makes you wonder.”

Fast forward to 2022 and former FIFA president Sepp Blatter is busy expressing size-ist reservations to Swiss newspaper Tages Anzeiger: it was a “mistake” for Qatar to have this big task, he said, because it “is too small of a country”. He added, using words that sounded a tad mean: “Football and the World Cup are too big for it.”

No wonder the World Cup’s woes runneth over. 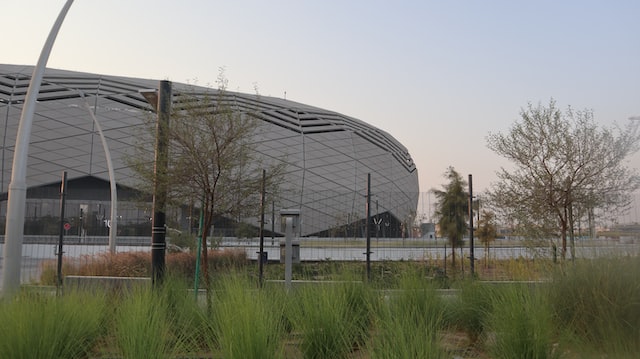