In praise of being ill

For the past few days, I’ve been ill – not a dramatic or grand affliction but a hideously common, garden variety of something nameless. It will pass before too long, I expect. But in the meantime, it caused me to think about how little we notice the wellness of the biological body when we have it as well as the essential interruptor role of illness and how it paces our lives.

Or, as the opening para of Susan Sontag’s 1977 book Illness as Metaphor went: “Illness is the night-side of life, a more onerous citizenship. Everyone who is born holds dual citizenship, in the kingdom of the well and in the kingdom of the sick. Although we all prefer to use only the good passport, sooner or later each of us is obliged, at least for a spell, to identify ourselves as citizens of that other place”.

As a current citizen of that other place, it’s hard not to appreciate the philosophical high points of illness. There is time to lie abed – without shame – to study the colour of the sky through the window.

St Augustine said that periods of ill health can emancipate us but that’s only when they’re prolonged – a mortifying rite of passage that requires sustained abnegation and prolonged patience.

Ultimately, though, it’s hard to disagree with George Bernard Shaw: “I enjoy convalescence. It is the part that makes the illness worthwhile.”

We’ll next look at Virginia Woolf’s contention that being ill is a portal to understanding oneself.

Virginia Woolf On Being Ill 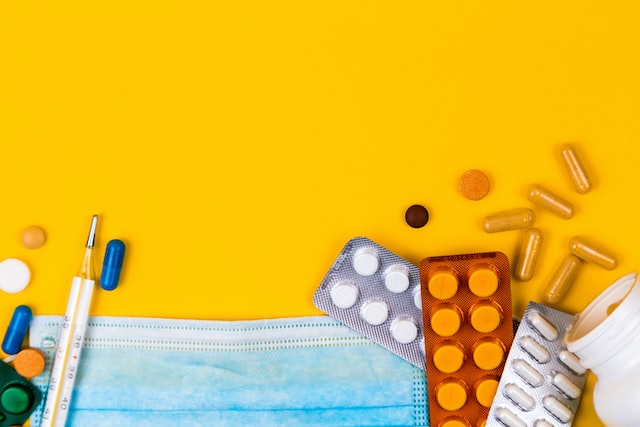