Virginia Woolf On Being Ill

In her 1926 essay On Being Ill, Virginia Woolf considers the lack of literary focus on garden varieties of ailments.

She writes: “Considering how common illness is, how tremendous the spiritual change that it brings, how astonishing, when the lights of health go down, the undiscovered countries that are then disclosed, what wastes and deserts of the soul a slight attack of influenza brings to view, what precipices and lawns sprinkled with bright flowers a little rise of temperature reveals, what ancient and obdurate oaks are uprooted in us by the act of sickness, how we go down into the pit of death and feel the waters of annihilation close above our heads and wake thinking to find ourselves in the presence of the angels and the harpers when we have a tooth out and come to the surface in the dentist’s arm-chair and confuse his “Rinse the mouth — rinse the mouth” with the greeting of the Deity stooping from the floor of Heaven to welcome us — when we think of this, as we are so frequently forced to think of it, it becomes strange indeed that illness has not taken its place with love and battle and jealousy among the prime themes of literature”.

What on earth did she mean, one might wonder.

In literature, there is frequent reference to consumption (tuberculosis or TB), as Susan Sontag would write in Illness as Metaphor, a half-century after Woolf’s essay.

As Sontag points out, in The Magic Mountain, the TB patients at the sanatorium carry their X-rays around in their breast pockets. Sontag notes: “TB is often imagined as a disease of poverty and deprivation—of thin garments, thin bodies, unheated rooms, poor hygiene, inadequate food. The poverty may not be as literal as Mimi’s garret in La Bohkme; the tubercular Marguerite Gautier in La Dame aux camdias lives in luxury, but inside she is a waif.”

Again, as Sontag says: “Nineteenth-century literature is stocked with descriptions of almost symptomless, unfrightened, beatific deaths from TB, particularly of young people, such as Little Eva in Uncle Tom’s Cabin and Dombey’s son Paul in Dombey and Son and Smike in Nicholas Nickleby, where Dickens described TB as the ‘dread disease’ which ‘refines’ death of its grosser aspect .. . in which the struggle between soul and body is so gradual, quiet, and solemn, and the result so sure, that day by day, and grain by grain, the mortal part wastes and withers away, so that the spirit grows light and sanguine with its lightening load… .”

So the grander ailments have their literary chroniclers. But not the common ones, as Woolf says.

In praise of being ill 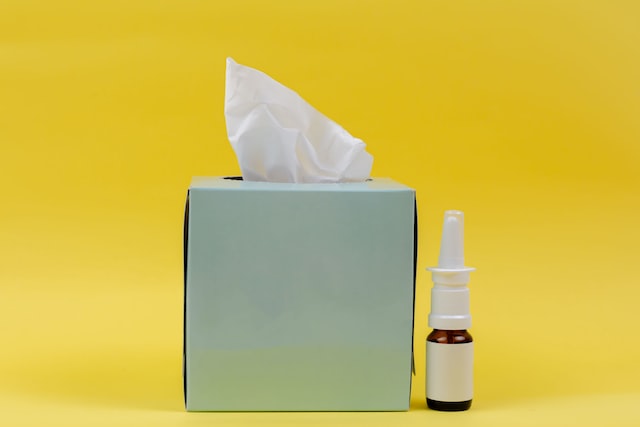