As a dedicated listener of the Reith Lectures, the BBC’s annual mind-expanding series named after the corporation’s first director-general, it’s hard to explain just how inadequate they were in 2022. The idea was big and overarching; the execution bitty and unsatisfying.

The whole concept revolved around FDR’s Four Freedoms, the fundamentals he proposed that people “everywhere in the world” ought to enjoy. These were, according to the US president:

FDR outlined those four freedoms in January 1941, nearly a year before the attack on Pearl Harbour and the US entry into WWII. In December 1941, the world changed for America and arguably, so did the way it addressed the four freedoms proposed by its president.

Some 80 years on, what do FDR’s Four Freedoms mean now? It’s a valid and fascinating question, one that the Reith Lectures, unfortunately, didn’t even start to answer. The first speaker, bestselling author Chimamanda Ngozi Adichie mostly delivered the goods. But the rest were patchy – their expertise failing to keep up with the sweep and arc required in so broad, free-spirited and mind-bending an investigation.

Today, Wednesday, December 21, the last of this year’s four Reith Lectures wound up and it was profoundly disappointing to hear Ms Hill hark back to familiar newsy points she (or someone else) has made over the years about Vladimir Putin, assorted “strongmen” and suchlike.

Metaphorically hand in hand with Ms Hill, the listener wandered, yet again, over the flatlands of current events, greened by tufts of well-worn phrases that expressed outrage, moral repugnance, western determination to triumph and suchlike. Nowhere poked even the merest shoot of deeper thought, something that might grow into a sturdy entity that signified the necessary examination of motivation and aspiration and the cold hard limits of achievable ambition. Ms Hill was liberal and unsparing in her use of the platitude; if there were a commonplace she could find, she did. No truism escaped notice. It wasn’t a Reith Lecture, but a re-hashed op-ed, one of many written by an acknowledged Russia expert in the Trump years and after.

One can but hope the BBC will return to form with a more thought-provoking Reith Lecture series next year.

#Reith lectures ask if art can still get the jaded 21st century all shook up? 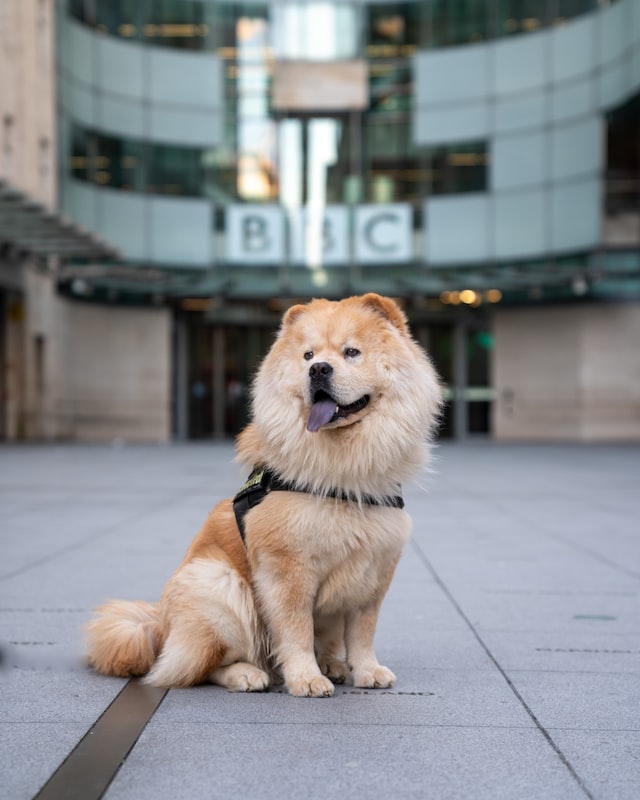