The Rittenhouse trial was basically about gun rights and self-defence 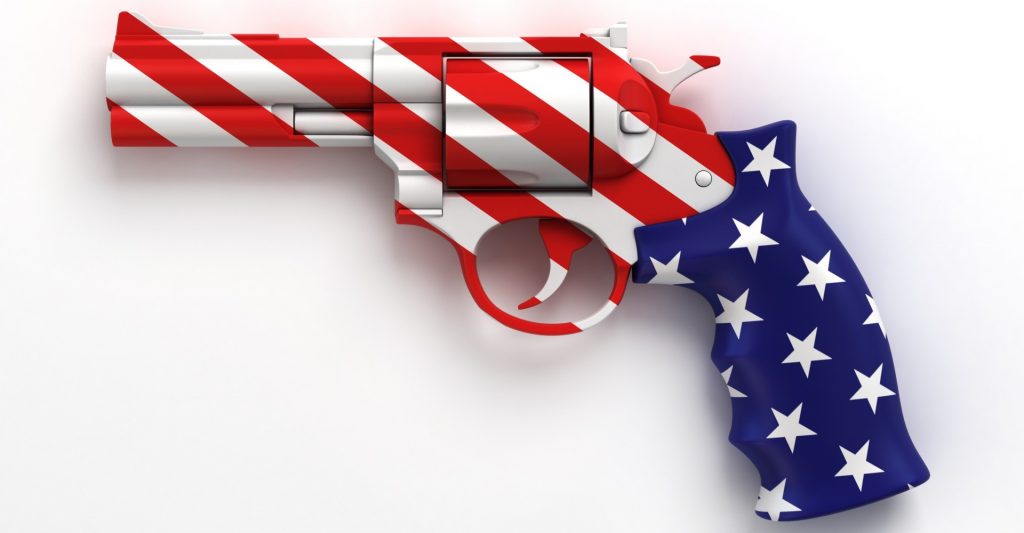 One of the best accounts of what really happened in Kenosha – on the night of August 25, 2020 and then on November 19, 2021 – is in ‘The Economist’ (paywall). Set aside the politics of the trial of Kyle Rittenhouse and it was fundamentally about a testy issue – gun rights in America.

Mr Rittenhouse’s response to the day of violent protests that followed the shooting of Jacob Blake, a black man, by Kenosha police, was to go to the city from Antioch, Illinois 20 miles away. He picked up an AR-15-style rifle from a friend who bought it for him. After a confrontation with Joseph Rosenbaum, a “troubled” 36-year-old man in the words of ‘The Economist’, Mr Rittenhouse shot him four times and killed him. He then tried to run away, fell, shot at three other people chasing after him and killed one of them.

Interpreting the events of that August night has been contentious. The prosecution said Mr Rittenhouse was a “chaos tourist”. The defence argued that he went to Kenosha to help out, was set upon and had to shoot to save his life.

The politics of the matter comes down to a very basic point, as ‘The Economist’ notes: “If you believe that carrying a gun in a protest is in itself a provocation, you might sympathise with the prosecution’s case. If you think that gun-owners have a right or even a duty to be armed to protect themselves and others, you might prefer Mr Rittenhouse’s defence. Evidently the jury did.”

But the trickiest issue of all is using the gun in self-defence. Openly carrying a gun in public is legal in most American states but pointing it at someone can constitute assault. The newspaper writes that “the law generally says you cannot claim self-defence if you started the fight.”

But things are crystallising around a different sort of logic, one that might be regarded as troubling. As ‘The Economist’ points out, the Kenosha courtroom had two interesting visitors, Patricia and Mark McCloskey. The lawyers from Missouri became famous (or infamous) for pointing guns at Black Lives Matter protesters. They later pled guilty to charges of assault and harassment and received a pardon from their state’s Republican governor. Mr McCloskey is now running for the US Senate. Both the McCloskeys and Mr Rittenhouse represent the crystallising of a particular sort of logic, which ‘The Economist’ describes as follows: “It does not matter if your gun was the very thing that generated the threat to you; you are still allowed to use it to defend yourself.”

To me that suggests open season for vigilante-ism. Obviously, for someone with a different way of thinking, it constitutes gun rights and self-defence. 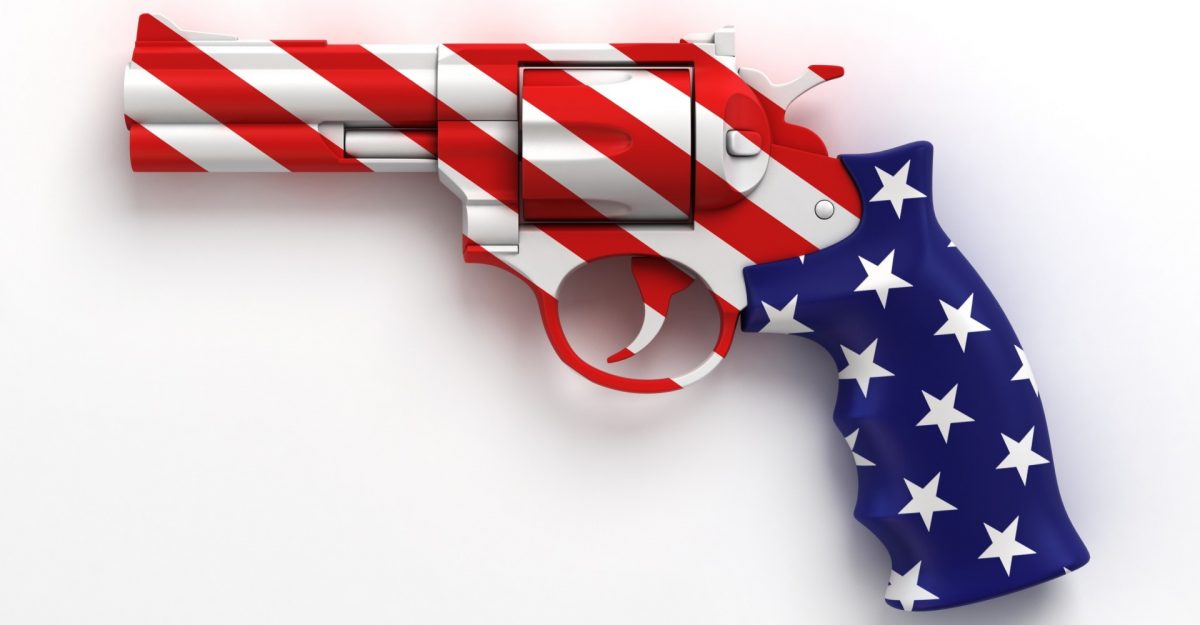