In Britain, a fear of the status futurus. In India, a hope that will not be denied

If you live in Britain and keep an eye on India, it’s pretty clear where the  new world seems to begin: the borders of India.

In Britain, one hears a constant dirge, a mournfulness about plans for tomorrow, dissatisfaction with the status quo and the status futurus…indeed, a very fear of the way the world turns.

But, among Indians, there is a quite remarkable hopefulness and the sense of making a new world. Whether they are or not, is obviously up for debate. However, it’s striking to note the following sentence by prominent Indian columnist Gurcharan Das. He said that on the 75th anniversary of Indian independence from British rule “there is much to be proud. We have remained united despite so many predictions of breaking up. We are a confident and hopeful as a people like never before.”

It’s possible to discern a defiance about Indians’ hopefulness. For, the reality, as Gurcharan acknowledges, is India could have done much better, especially on the health and education front. It is unable to provide quality education and health care to its people but not, Gurcharan says, for lack of money. In fact, “it is poor governance: one in four teachers is absent illegally in a government primary school and only one of the two present is teaching. Less than 10% teachers pass the Teachers Eligibility Test.. Similar statistics describe government’s primary health centres.”

He goes on to say: “India’s greatest challenge is bad governance and weak institutions. Why should it take 15 years to get justice? Why are two-thirds of persons in jail still awaiting trial? Why am I afraid to go near a police station? Why do one third of India’s MPs and MLAs have a criminal record? Why does a highly effective bureaucrat get promoted on the same day as an ineffective one?”

And yet, India is not singing a dirge but a love song to itself, every single day. Why?

And why do rich, developed countries start to sound so mournful, so much like they were the future…once? 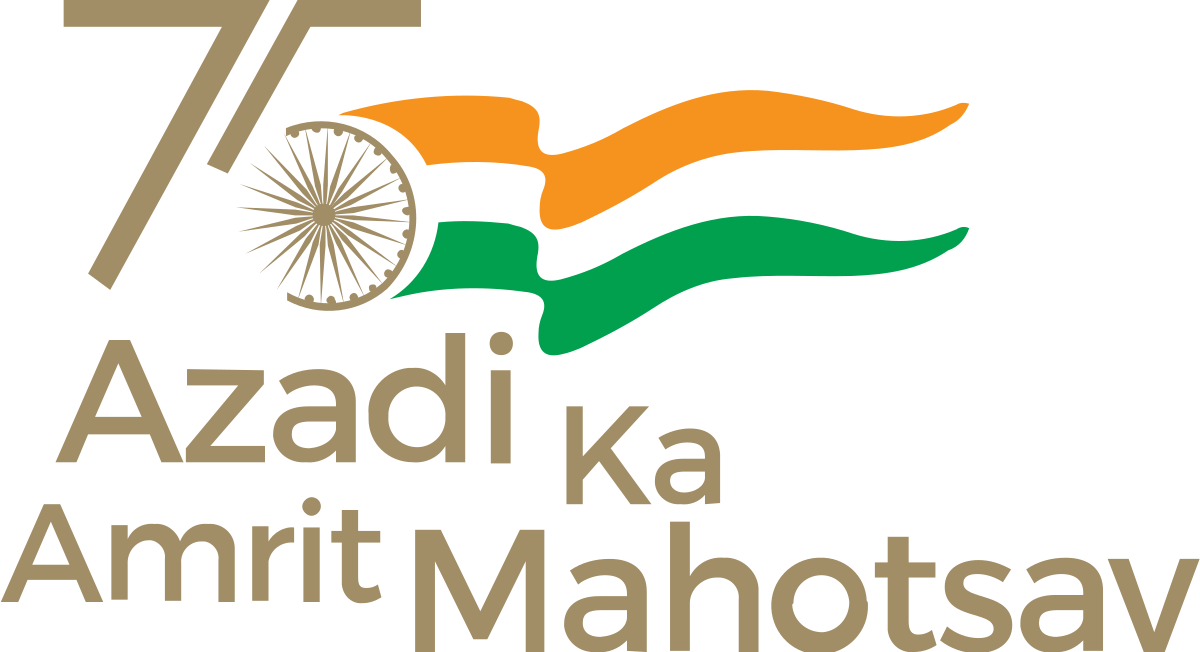