The jokes about Librium Liz and Kamikwasi Kwarteng, the two agents of Britain’s self-imposed economic misery, are pouring in thick and fast, from both professional and amateur humorists.

Here’s Eleanor Longman-Rood in ‘The New European’: “It seems Liz Truss did get one thing right – she was ready to hit the ground from day one. Evidently, she was prepared to take the economy with her.” And professional comedian Mitch Benn, also in ‘The New European’ urged everyone to look on the bright side. If you thought Kamikwasi’s budget was bad, look what he left out, Mr Benn wrote.

It’s very much in the bracing spirit of looking for the ludicrous aspect of some terrible thing. You just have to laugh or you’ll cry.

This whole idea about shaking the financial system out of the stupor based on cheap cash and inflated house prices, and giving it a stiff kick, brings to mind…Angola. Toward the end of Jose Eduardo dos Santos’s almost four-decade rule of Angola, Porsches, BMWs and sometimes, a Ferrari, drove through the capital Luanda, while beggars lined either side of the streets. In Angola, there was no pretence of making the poor any richer, but Trussonomics’ trickledown policies are supposed to metaphorically hold out the prospect of BMWs for everyone.

So to a shortened and edited version of Mr Benn’s longlist of the items Kamikwasi left out of his supposed mini-budget: 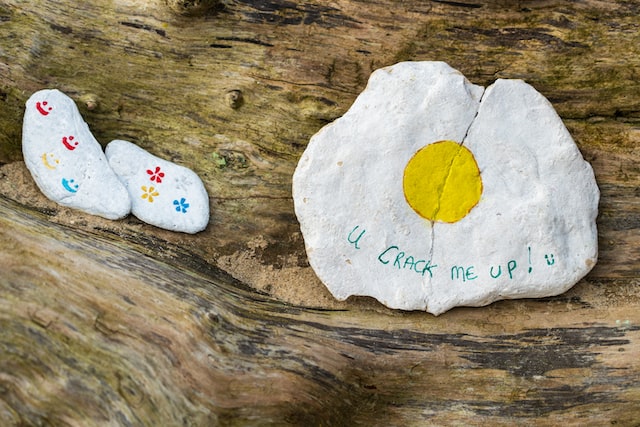