Remember Liz Truss? She may do rather well out of the mess she got Britain into

When Liz Truss departed Downing Street on October 25, she made her final speech as Britain’s 56th prime minister and also made the history books as the prime minister with the shortest tenure in history.

Ms Truss is the past now, thankfully, but there are two reasons still to remember her. First, she is an object lesson in how not to respond to the almighty mess you made. Second, she appears to be a study in greed.

Well, Ms Truss’s last speech as prime minister came across as unrepentant, utterly unapologetic, even defiant. Librium Liz offered not a word of apology for having crashed the British economy, sent interest rates rising, causing millions to suffer hardship and uncertainty in terms of their mortgages, house purchase, house sale, rentals, food bills and more. She sounded much like she did when the Conservative Party’s mainly old and white membership in the shires selected her to be leader and therefore, prime minister. She sounded arrogant, ignorant, ideologically bigoted, unlikeable and unteachable. She was about as warm and cuddly as a melting ice cube.

But the second reason to remember Ms Truss is really material to the public purse. Despite spending a mere 45 days in the job before she resigned, Ms Truss has not publicly said anything about receiving the massive public allowance she would get as all former prime ministers.

All former UK prime ministers can claim a maximum of £115,000 per year as Public Duty Costs Allowance (PDCA), which is meant to meet the cost of continuing public duties after someone leaves Downing Street. These costs cover office, staff, travel etc.

The mind boggles at the thought that anyone would want Ms Truss to perform any public duty after her history-making stint at 10, Downing Street.

What does she need the allowance for?

Is she even entitled to it?

Should she take it?

Labour leader Keir Starmer has led calls for Ms Truss to decline the monies. She hasn’t said yea or nay.

For once, just once, she should do the right thing. 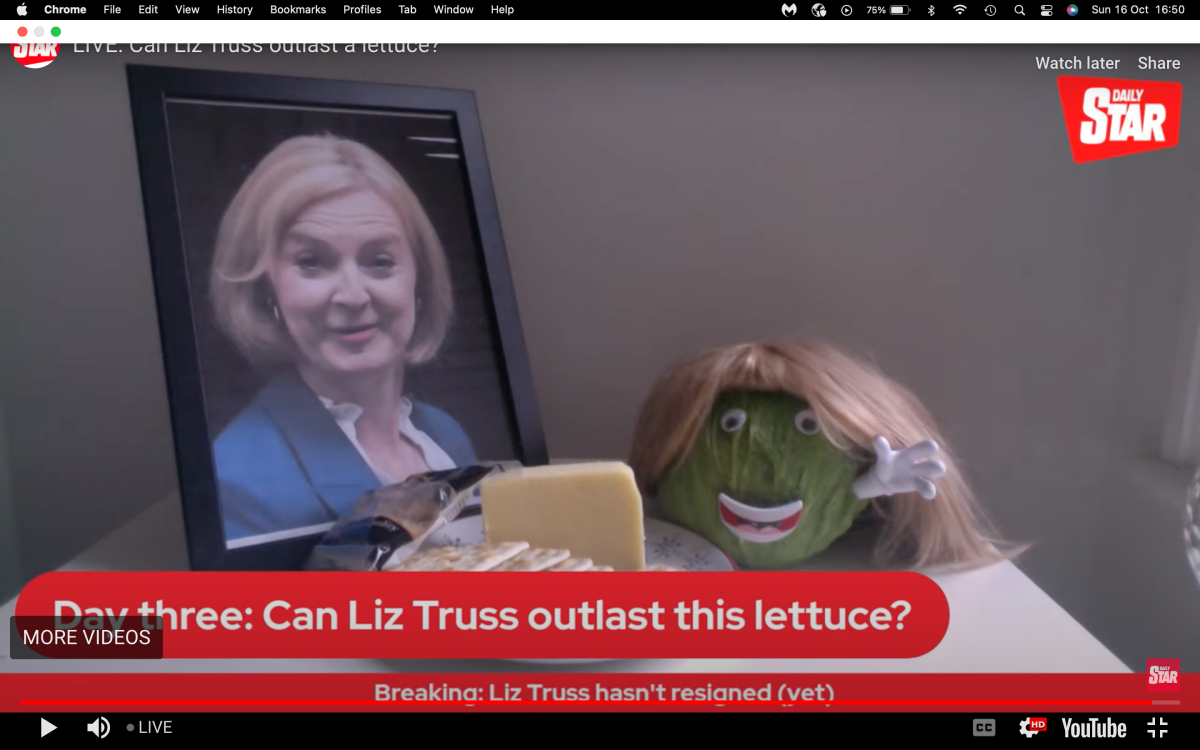