For the love of #Venice, don’t go there. Head to Trieste instead

I visited Venice last April (some of what I wrote at the time is here, here, here, here and here), thereby just managing to miss the frenzied march by Venetians against the tourism industry in July 2017.

When an estimated 2,000 Venetians marched against pesky tourists carrying selfie sticks and snacking on one of the island city’s 391 bridges, they were basically asking to be less popular. Venice receives roughly three million visitors each year, raising a dreadful prospect: that La Serenissima will become a “Disneyland on the Sea”. Accordingly, just days ago, the mayor of Venice announced several measures to reduce the strain of having tourists. Some streets now have restricted access. And so on.

The wider world (the one that routinely dreams of Venice) is taking notice, and so it should. New attempts are being made to take the pressure off Venice. These must be commended. For instance, The Times, London has just done its bit by offering five quieter alternatives to Venice and Barcelona. This is in light of the anti-tourism mood that has swept across both these cities, for, Barcelona too has an anti-tourist movement. Last year, the tyres of a tour bus and of rental bikes were slashed by angry locals. (Barcelona received 32 million tourists in 2017).

Prague, Amsterdam and Dubrovnik in Croatia are also victims of their popularity, attracting far too many visitors to comfortably co-exist with the locals, with heritage status, transport and other facilities.

So here are the alternatives, according to The Times:

** Trieste (instead of Venice)

** Bratislava, especially its old city, instead of Prague

** Kotor (instead of Dubrovnik)

** Zaragoza (instead of Barcelona)

** The Hague (instead of Amsterdam) 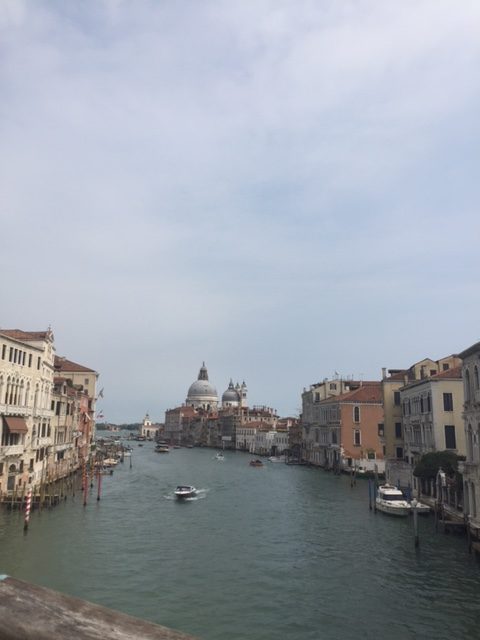