Will there be a great American transition?

On Monday night, 20 days after US election day, Donald Trump finally acknowledged the limits of sloganeering. He finally admitted that inconvenient facts can’t be wished away as so much “fake news”.

He tweeted that he was okay with the General Services Administration beginning its grudging move towards the presidential transition to Joe Biden. For, on Monday night, Emily Murphy, a Trump appointee who runs the agency in charge of presidential transitions, formally designated Mr Biden as the election’s “apparent” winner.

But there was more. From the White House and its troll-in-chief.

In his usual ill-tempered, ungracious and downright faux-authoritarian way, Mr Trump also said he would continue his legal efforts to overturn the election result.

Decode that and here’s what America’s 45th president is pledging to do: Turn the United States from a vibrant democracy into a basket case, a country sans rule of law, elections integrity, due process, fair play, honour, justice and values.

That Mr Trump can actually tweet such dangerous, if ridiculous pledges, without being slapped down by law-abiding American politicians of every stripe says something very significant about the United States in 2020.

The country’s mindset is somewhat, subtly, if undefinably changed from 2015, when Mr Trump first made his shocking, vulgar, foul-mouthed debut on the presidential campaign trail, insulting any and everyone and displaying no sense nor the sensibilities we expect of American politicians.

This brings me to the presidential transition now underway to Mr Biden. The mechanics of it will work, Mr Biden will be America’s 46th president at one minute past noon on January 20, 2021. But will America make the great transition it needs? Will the US be able to re-engage with the principle and the processes of multilateralism?

President Biden will have Tony Blinken as his secretary of state and sure, Mr Blinken is a fervent believer in global alliances.

But is that enough to reverse the insular ‘America Firstism’ that Mr Trump has peddled for five years?

No, says veteran Singapore diplomat Kishore Mahbubani, a distinguished fellow at the Asia Research Institute of the National University of Singapore.

Mr Mahbubani recently told Project Syndicate that he didn’t really expect a great transition from the US.

“The combination of intellectual laziness and political inertia has fueled the belief in Washington, DC, that weaker multilateral institutions are better for America’s national interests,” he said.

That logic, he continued, “may have had some merit in a unipolar world” but not in multipolar one.

The US, he said, is rushing heedlessly down the wrong path. Instead of, as Bill Clinton, put it in 2003, trying to create the kind of world in which it would like to live when it is “no longer the military, political, and economic superpower”, the US is continuing to constrain international multilateral institutions.

Of course, this tendency goes far back, perhaps as far as Ronald Reagan’s presidency.

But under Mr Trump, insularity has bloomed and spread, a bright, poisonous, jungle growth that is wrapping itself tightly around American institutions and thought processes, strangling logic and squeezing out rationality and strategic good sense.

To use Richard Nixon’s description for China, Trump led America to “nurture its fantasies, cherish its hates and threaten its neighbors”.

A great transition would mean clearing away the undergrowth altogether. 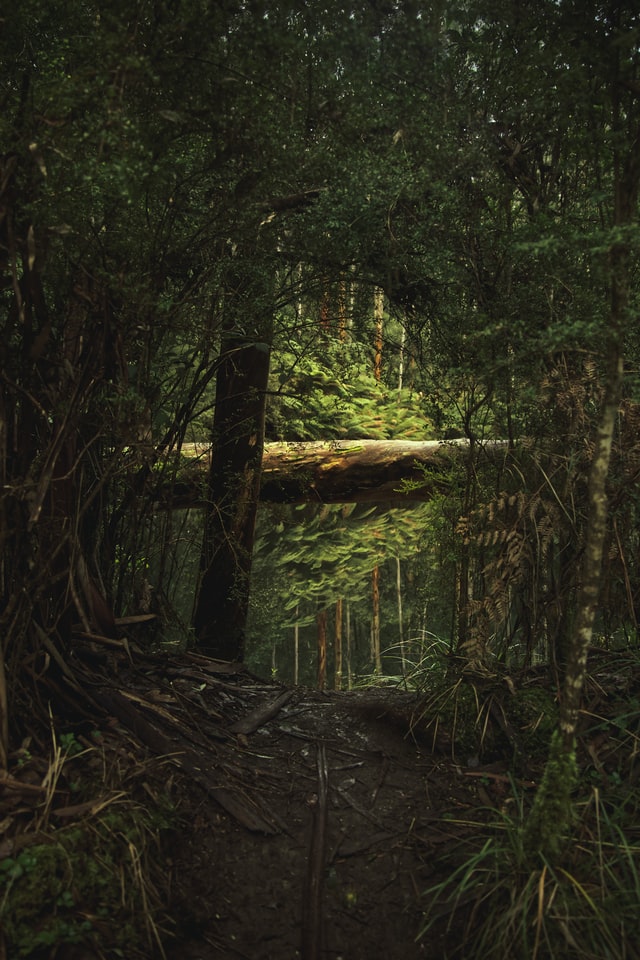