It’s nearly one year since the Americans beat it from Kabul, giving way to the Taliban waiting at the gate and Afghanistan’s new economy is looking very like…the old one.

Under the Taliban, Afghanistan’s coal exports have surged. It is “the Taliban’s black gold,” as the Financial Times recently said (paywall). Booming coal exports are helping Afghanistan’s cash-strapped government fill the huge hole left in the economy by the freezing of international aid.

Aid, remember, made up three-quarters of the western-backed government’s budget. The end of that largesse has been bad news for the Taliban, combined with continuing sanctions on them and their affiliates, the Haqqani Network. Add in the freezing of $9 billion in foreign reserves and the international isolation that arose out of widespread outrage at the gender iniquity and grandly unfair cultural certainties the Taliban seemed determined to enshrine in Afghanistan.

They turned to the coal mines.

Afghanistan’s ministry of mines has said that 17 of the country’s 80 coal mines are currently operational, mostly in the north. Fortunately for the Taliban, the price of coal went up soon after their reconquest of Afghanistan. Within months, Russia’s invasion of Ukraine had impelled the Germans too to restart their coal-fired power plants.

By all accounts, the Taliban are doing rather well out of coal. According to David Mansfield’s report on cross-border trade under the Taliban, Afghanistan’s coal exports to Pakistan (from where some is sent to China) have doubled to around four million tonnes a year since the Taliban took power.

The Taliban’s predecessors in government had started work on the transition to green energy but now, Afghanistan is back to black.

As I said before, Afghanistan’s new reality feels almost as if the Americans hadn’t been there – for 21 years – with all that money, manpower and those massive dreams. But then some of the dreams were patently absurd – in intent and implementation.

In ‘The Pomegranate Peace’, the novel I wrote from my year in the US Embassy in Kabul, the fictional diplomat is appalled that Afghanistan’s lucrative poppy crop is to be substituted by pomegranate, never mind the vast difference between them in the time from planting to fruiting to sale. The novel is newly brought out in paperback by Hachette India. 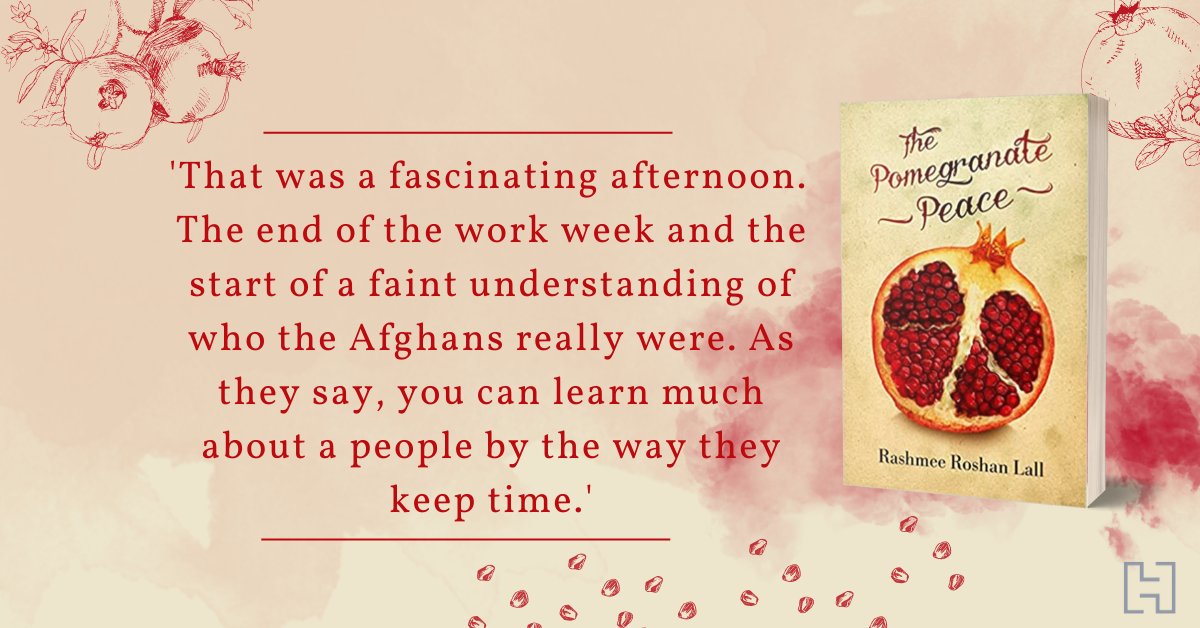