It’s hard to believe that Suella Braverman, one of the two Cruella de Vil characters in the high-octane British psychodrama titled ‘Find me a prime minister’, would actually do the right thing.

On Sunday, October 23, Ms Braverman endorsed Rishi Sunak for Conservative Party leader in a sign that he may be moving closer to making history as Britain’s first Indian-origin prime minister. She made a very wise declaration that the party “needs to move beyond Leaver or Remainer; One Nation or ERG; right of the party or left of the party; wets or thatcherites,” and added: “One person can build that team: Rishi Sunak.”

Wisdom is not the quality you most associate with Ms Braverman. In her chequered and short record as home secretary, Ms Braverman mostly took Uncle Tom-like positions of pronounced hostility to people who looked like her.

For instance, she singled out Indians, who she described as the “largest group of people who overstay” their visas in the UK, lashed out at “paedophiles from Pakistan”, said there were “too many asylum seekers” and expressed animosity towards immigration in general.

As ‘The New European’ noted (paywall) at the time, it’s hard to understand “what the hell is wrong” with Ms Braverman, then in the post of home secretary. “How could the home secretary’s response to the plight of asylum seekers arriving in Britain be so dismissive of the trauma of their journeys and their experiences? How could a woman whose own parents arrived as strangers in this country give gleeful voice to such repugnant callousness? The questions remain unanswered: Suella Braverman embodies a strange brand of cruel.”

But her endorsement matters. She is on the hard right of the Conservative Party, as a former head of the European Research Group of Brexiteer MPs.

Even so, it’s surprising Ms Braverman has backed a fellow brown person of Indian origin. She has a profoundly negative view of Indians, which is strange considering both her parents were of Indian origin. The 42-year-old lawyer’s father, a British citizen, was born in Nairobi and forced to flee Kenya in the late 1960s. Her mother was recruited from Mauritius, aged 18, to work as a nurse in the NHS.

Despite (or perhaps, because?) of her origins, Ms Braverman takes a harder-than-usual line on Indians and other people of colour. Her remark about Indian overstayers is a case in point. It was a sort of porkie, which is a very British way of saying she lied. ‘The Guardian’ put it in context soon after she made the remark, causing ructions for the UK-India free trade deal that was meant to be signed by Diwali (today, Monday, October 24).

There you go then.

(PS: Funny isn’t it that the second Cruella de Vil of contemporary British politics is Priti Patel. She is another Indian-origin woman who also once rejoiced in the plum job of home secretary and unashamedly positioned herself on the hard-edged right of the Conservative Party.) 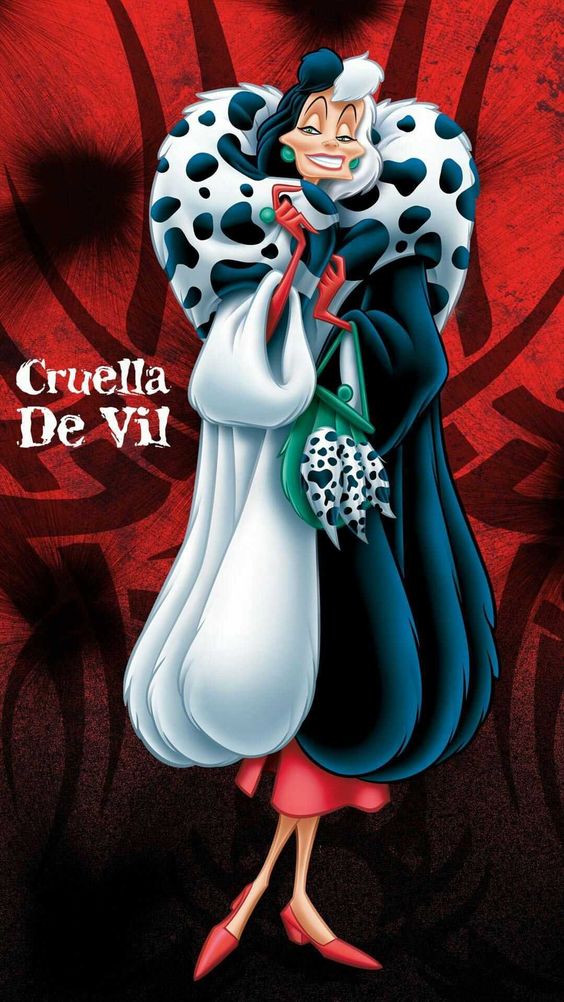