An Associated Press (AP) story from Washington recently reported that the CIA is moving on from Afghanistan.

This was in the context of fighting terrorism. The report was gleaned from a closed-door meeting of CIA counterterrorism leads, which was  addressed by the agency’s number 2, David Cohen. The CIA, Mr Cohen indicated, would be increasingly shifting its money and resources to focusing on China because there was growing alarm about “China’s growing political and economic ambitions”, in AP’s words. The report added that “China has tried to influence foreign elections, mounted campaigns of cyber and corporate espionage, and detained millions of minority Uyghurs in camps. Some experts also think Beijing will in coming years try to seize the self-ruled democratic island of Taiwan by force.” Accordingly, US intelligence officials feel the need for more insights on China, the report said.

That sounds about right but one has to question the idea that American spooks will take their eye off Afghanistan. Just days ago, it was a CIA drone attack that killed Al Qaeda leader Ayman Al Zawahiri, as he took the air on the balcony of his house in downtown Kabul.

In fact, in all sorts of ways, one has to wonder if the US can ever move on from Afghanistan. As we approach the one-year anniversary of the US exit from Afghanistan, President Joe Biden and senior national security officials may speak less about counterterrorism and more about China and Russia. But Afghanistan always lurks somewhere at the back of the mind.

After all, the Americans were there – for 21 years – with money, manpower, massive dreams. Some of those dreams were absurd in intent and implementation, as described in ‘The Pomegranate Peace’, the novel I wrote from my year in the US Embassy in Kabul. 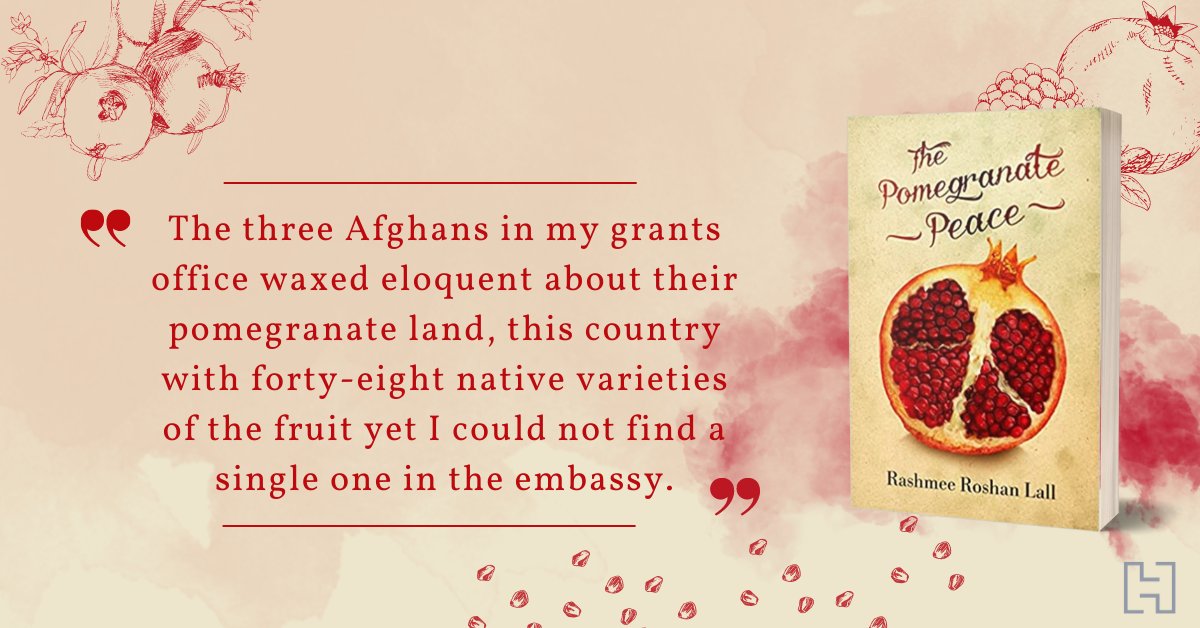