On September 12, Britain’s new king, Charles III, addressed parliament in London after listening to messages of condolences from the leaders of the House of Commons and Lords. He spoke in Westminster Hall, the oldest building on the parliamentary estate, which is said to have been the venue for key historical events since the 11th century.

King Charles described parliament as a “living and breathing instrument of our democracy” and once again, vowed to continue his mother’s example of selfless public service.

The British have a unique talent for what might be called authentic fakes, ie antique-effect, newly-minted hoary traditions

The impression was of an event dating back hundreds of years. Even if not as far back as the 13th century Magna Carta, which limited the monarch’s power, surely every new British sovereign had visited parliament, after the 1688 Bill of Rights set clear boundaries due to the (English) legislature?

The September 12 ceremony executed by King Charles and the British parliament was newly minted. It had never happened before.

In fact, BBC presenter Martha Kearney who was reporting live on the event, exclaimed in wonderment about the newness of a ceremony that appeared so ancient.

The British have a unique talent for what might be called authentic fakes, ie antique-effect, newly-minted hoary traditions.

Indeed, many of the supposedly ancient traditions and pageantry that often surrounds the British monarchy date to the 1860s and 1870s and Conservative prime minister Benjamin Disraeli who  helped reinvent the institution. After the widowed Queen Victoria withdrew from public life, Disraeli addressed the monarch’s abysmal popularity by creating pomp and show that encouraged fascination with royal theatre. Initially reluctant, she participated.

We’ll soon return to the subject with some specifics but next, let’s look at how a quasi-royal tradition is being invented in yet another country – the Philippines – some 10,000 kilometres from Britain.

‘Royal Family’, the 1969 documentary you aren’t meant to see, has some real gems 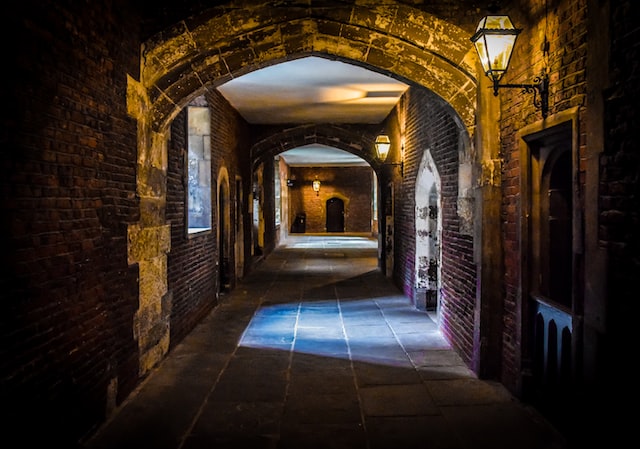