I recently read a piece on the growing numbers in Australia of Hazara, who are originally from Afghanistan, and it took me right back to the US Embassy complex in Kabul. (‘The Pomegranate Peace’, the novel I wrote from my year in Kabul is available here as an ebook and here as a paperback.)

It’s Kabul 2012 and a Hazara colleague and friend is telling me that he wants to travel but not to the West. Instead, he wants to go to central Asia, to Mongolia and to other places that matter to the Hazara community’s ethnicity, culture and identity, thereby putting together all the pieces that make up the jigsaw.

I remember being astonished at my young friend’s ‘look-east’ (or at least, ‘don’t-look-west’) mindset. It was distinctive and spoke not just to his predilections and mindset but also to the values, inclinations and yes, the situation of the Hazaras.

An unfortunate consequence of their distinctive inclinations – and appearance – is the Hazaras’ persecution. They have historically suffered under Pashtuns, the predominant ethnic group in Afghanistan, and their situation has only got worse with the Taliban’s return to power. Unsurprisingly, there is a campaign by the Hazara diaspora to not be identified as ‘Afghan’ because they believe it is another name to describe  the Pashtun people and has been imposed on the Hazara and other ethnic groups in Afghanistan to establish dominance.

After the Taliban’s August 15, 2021 reconquest of Kabul, there has been a further exodus of Hazaras from Afghanistan by those who could find a way to leave. Significantly, the article on Australian Hazaras noted that their numbers had grown in the five-years from Australia’s 2016 Census. Then, it was 11,146; in 2021, four times as many people identified as Hazara. Australian Hazaras, said the piece, “make up the fourth largest population of the Hazaras in the world and the largest in the western world”.

To understand why the Hazaras, one of the largest ethnic groups in Afghanistan, are so persecuted, it’s worth reading the commentary of two Hazara scholars, Sitarah Mohammadi and Sajjad Askary. Ms Mohammadi, who studied international relations and human rights, is doing a law degree in Australia. She is also linked to the World Hazara Council. Mr Askary is also a scholar of international relations and a law student in Australia.

These two scholars explain the plight of the Hazara people as follows: “Hazaras, with their distinctive Turko-Mongolian ethnic origins and values of social liberalism and democracy, are visible targets to the monocultural Taliban. They also differ in religion, being predominantly Shia Muslims amid Afghanistan’s majority population of Sunni Muslims – a difference that is abhorred by Sunni Muslim radicals such as Islamic State and the hardcore Taliban. Hazaras do not all share a single religious affinity, but rather represent a plurality of positions across branches of Islam and atheism. This culture of liberalism is antithetical to orthodox Taliban belief.”

In all the ferment over gender and other human rights issues in Afghanistan, the plight of the Hazaras gets pushed to the margins. It may be time to recenter the debate. 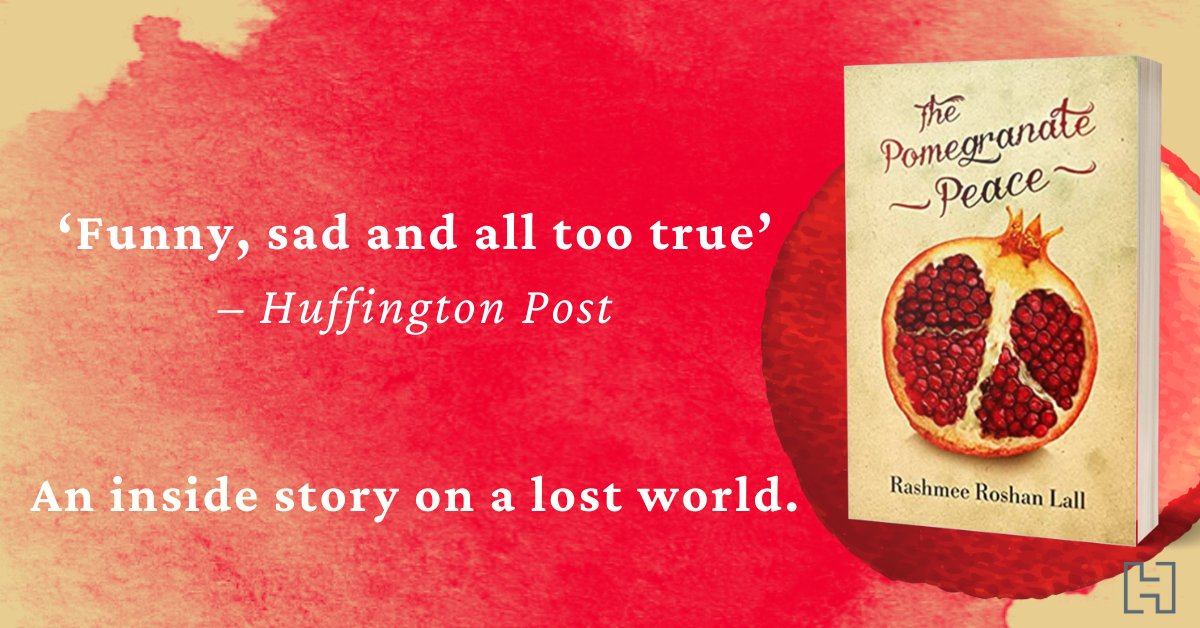