Having a woman in charge of a country doesn’t always mean the automatic application of healing and centring techniques that allow the nation to slow down, breathe mindfully, listen to itself, ‘feel’ what’s going on and focus its energy on holistic growth.

Imagine, Giorgia Meloni as Italy’s prime minister, some 20 days later, which is say after the September 25 general election.

Can there be less healing leaders?

(N.B.: That’s a rhetorical question and you are not allowed to list the following: Vladimir Putin, Jair Bolsonaro, Narendra Modi, Recep Tayyip Erdogan, Viktor Orban and the rest of that stress-inducing gang of current leaders. And you can’t list former leaders who induced fight-or-flight responses either , such as Donald Trump and Rodrigo Duterte.)

Consider Liz Truss, 47, the UK’s foreign secretary and wannabe Maggie Thatcher, complete with pussy bow blouses and photo ops astride a tank. Not only does Ms Truss rejoice in a block-hard wooden delivery, she is not someone you would say is soft and gentle. You wouldn’t call her maternal or sisterly, or even that non-gender specific word, kindly.

Ms Truss is inflexible about being tough for the sake of toughness. See her hardline proposal to curb union power by forcing a minimum level of service during walkouts and raising ballot thresholds to make it harder for strikes to happen.

In fact, she is, as Robert Shrimsley has pithily suggested in the ‘Financial Times’, a sort of female Boris Johnson, the woman who is able to sell to her Conservative Party that wholly false prospectus – “political doublethink” or, having your cake and eating it too.

Remember, Ms Truss says she will do the following:

** ensure there is deregulation with interventionism

** harvest the gains (!) of Brexit and ensure higher growth

** allow housebuilding but not where Conservative Party members live

How healthful and centring will that be for Britain?

Next, we’ll look at Italy, where history could be made this autumn if its first female prime minister is voted into office. 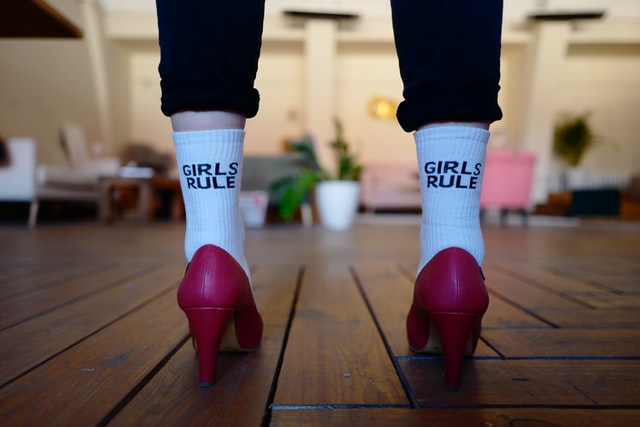